Life and Times of Howard Zinn 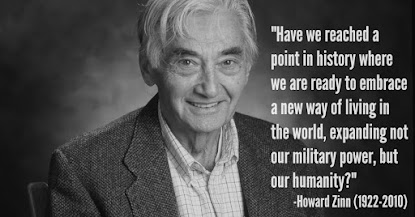 The celebrated Progressive historian, political activist, and professor Howard Zinn is profiled in this radio adaptation of the documentary film, You Can't Be Neutral On a Moving Train.
Speakers including Alice Walker, Daniel Ellsberg, Marian Wright Edelman, Staughton Lynd, Noam Chomsky, Fr. Daniel Berrigan, Tom Hayden, and Zinn himself offer interesting perspectives on Zinn's times and his work. Narrator Matt Damon reads passages from Zinn's writings.
The film, directed by Deb Ellis and Denis Mueller, was released in 2004.
Howard Zinn (1922-2010) published more than 20 books including the influential A People's History of the United States (1980). 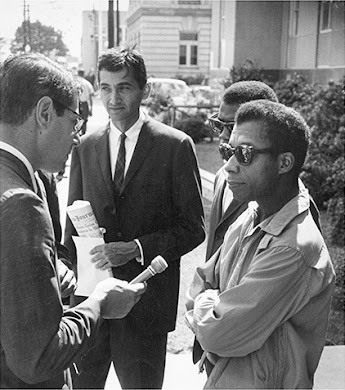 Part 1 covers Zinn's impoverished early life in NYC; his early disillusionment with the police; and his experiences as a shipyard worker, Air Force bombardier in WWII, graduate student, and left-leaning white professor in a conservative Black college in the South as the Civil Rights movement took hold. 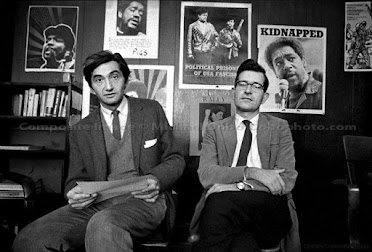 First, though, we'll hear President Trump's public denunciation of Zinn for destroying the patriotism of schoolchildren (September 17, 2020)--and then part of a 2009 interview of Zinn, by Amy Goodman, in which Zinn explains what he would like young people to learn about American History. (Thanks to democracynow.org for the audio in this segment.)