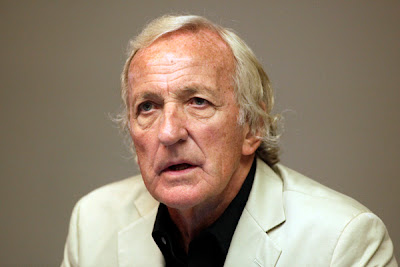 Empire, Obama, and America's Last Taboo: a fine speech by the Australian documentary filmmaker and social critic John Pilger. He spoke in San Francisco in July 2009--just 6 months into the Obama administration.

The talk is about U.S. imperialism ... Obama's continuation or extension of Bush's evil policies ... Obama's record of fealty to Wall Street and the military-industrial complex ... and the failure of the Left to protest & fight back.

Pilger ends with praise for the wisdom & ethics of the majority of America's people--unlike its pundits and "leaders." 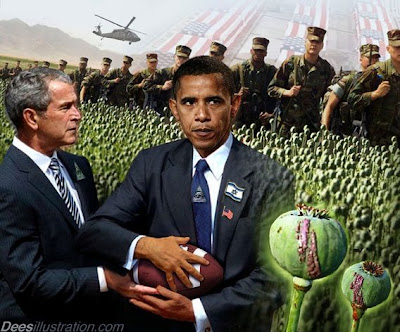 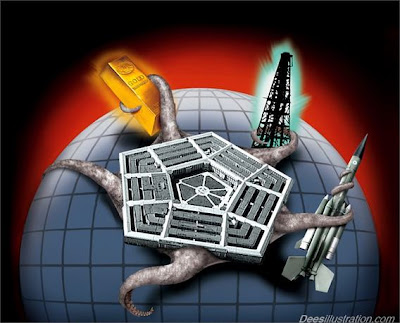 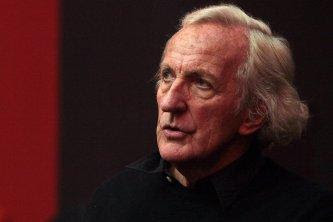 This is a nice find: a fine summarizing which, I think, captures well the frustration of most of us who voted for President Obama.

Thanks very much for sharing this.

Many thanks for your kind words. I only wish I had discovered that Pilger speech sooner! I just finished producing a show, for July 19, featuring commentator Glen Ford ... who takes much the same view as Pilger. I suspect that many Americans share your and my and Pilger's and Ford's feelings about Obama's actions.