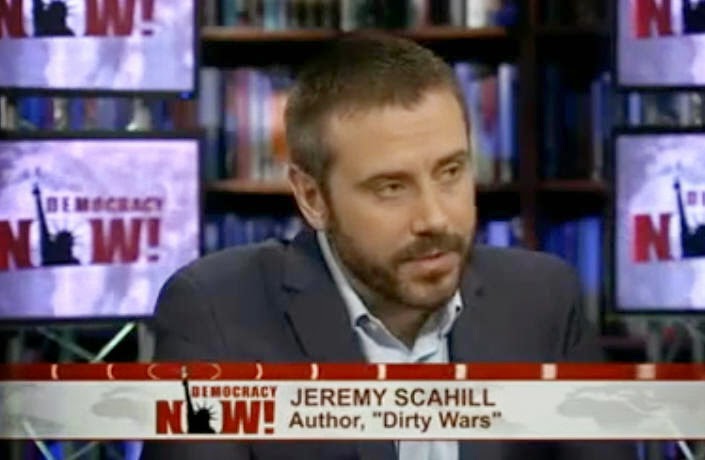 We need independent journalists and media. When the people oppose policies of the elite, only the independent media will report the truth.

Case in point: the police riot against citizens peacefully protesting "free trade" deals, Miami, 2003. We'll hear what actually happened in prose (by journalist Jeremy Scahill) and song (by David Rovics).
Plus selections from a funny talk by Scahill on how, during the Bush II years, he managed--if only briefly--to air an anti-Iraq-War perspective on network TV news. 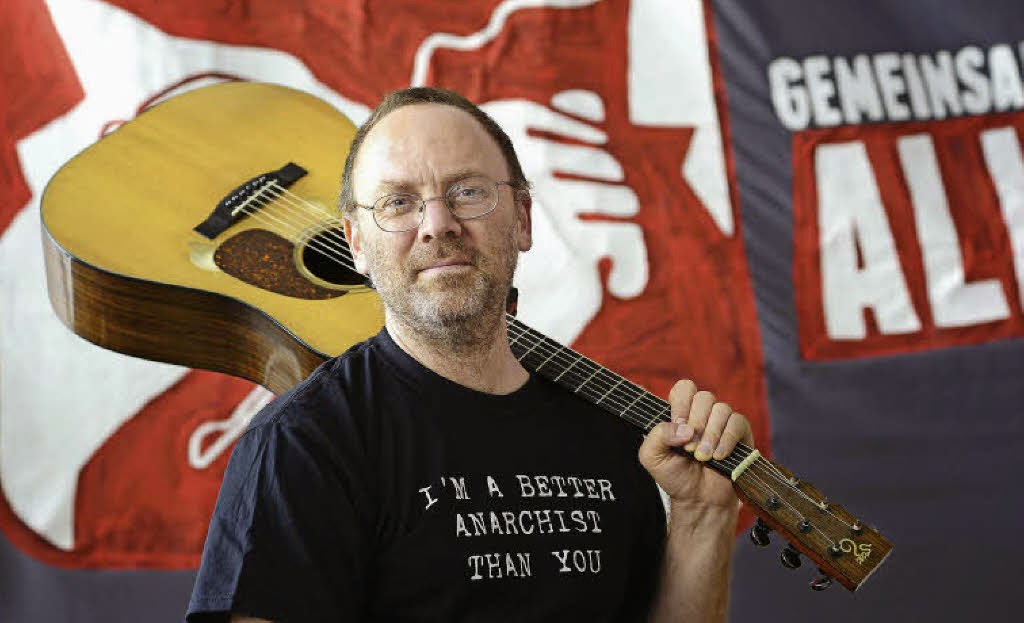