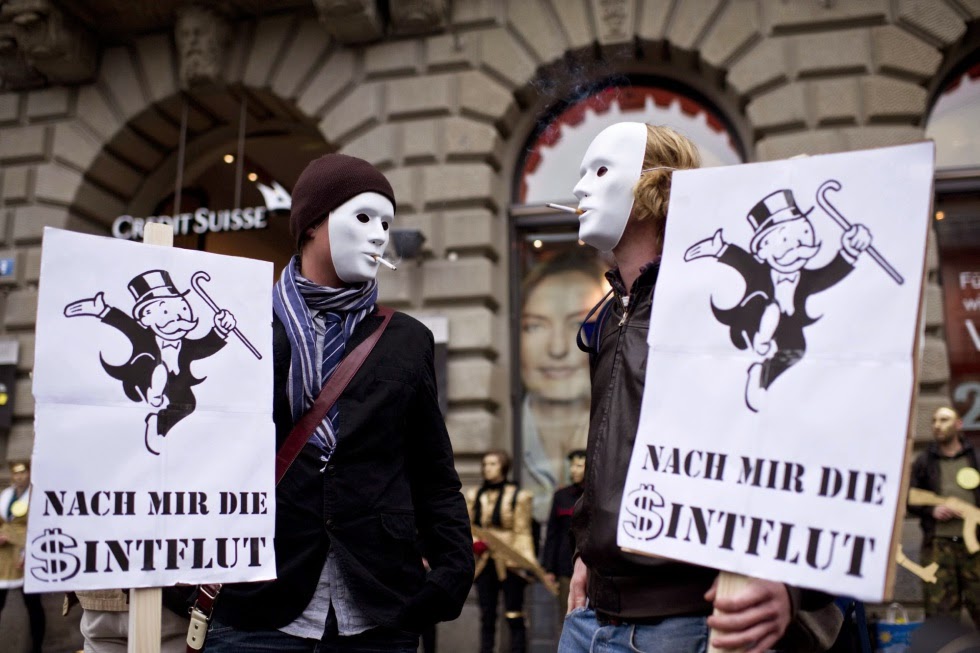 Another installment in our series of classic talks by political scientist Michael Parenti.  Parenti gave this talk (to a very enthusistic audience) in Berkeley, Califormia, in 1993.

Long before 9/11, Americans were trained to dismiss any claim of concerted wrongdoing among the elites as a crackpot "conspiracy theory." Parenti argues that conspiracies are real and common--just one tool among many that the wealthy and powerful use to advance their own personal and class interests.

He discusses several examples of claims first dismissed as "conspiracy theories" and now accepted as historical fact--for instance the Gulf of Tonkin fabrication and the FBI infiltration of civil-rights and antiwar organizations.

Plus one that was news to me: the likely assassination by poisoning of President Zachary Taylor.

Parenti's trademark wit, humor, and incisive analysis are much in evidence in this classic--and still extremely relevant--lecture.

Many thanks to Maria Gilardin and TUC Radio for making this archival recording available.

Previously broadcast on NWN. Files downloaded from the links, above, are identified as installments #351 and 352.

Posted by Kenneth Dowst at 3:08 PM No comments:

Dahr Jamail on the Climate Crisis 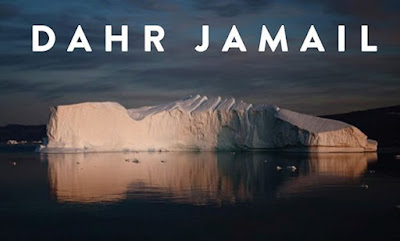 For several years, independent journalist Dahr Jamail--who won awards for his coverage of the Iraq War and occupation--has been investigating the global climate crisis.

His conclusions are based on both his personal observations around the world and also extensive interviews--with top scientists and with ordinary people already suffering from the effects of climate change. His new book is titled, The End of Ice.

In April, Jamail gave a wide-ranging talk on his findings. Among his conclusions: (1)The climate situation is even worse than you think. (2) In responding to it, we desperately need to reject the European/imperialist mindset and partake of much of the wisdom of indigenous peoples.

In Part One, Jamail connects his attraction to Alaska's Denali (f.k.a. Mount McKinley), U.S. war crimes in Iraq, statistics on global warming, and an account of his visit to the dying Great Barrier Reef in Australia. 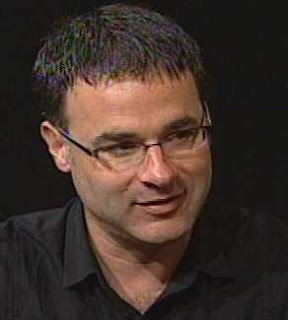 In Part 2, Jamail summarizes the frightening statistics and more-frightening prognosis for life on earth. He then explains how listening to the wisdom of indigenous peoples can--and should--shape our responses to the crisis. Plus a song by David Rovics.

Jamail spoke in Syracuse, NY, on April 11, 2019. Our audio is taken from a live recording by Wilton Vought, producer of the series Essential Dissent (available on iTunes, YouTube, radio4all.net, and elsewhere). Many thanks to Wilton for his good work.


Posted by Kenneth Dowst at 1:04 PM No comments: 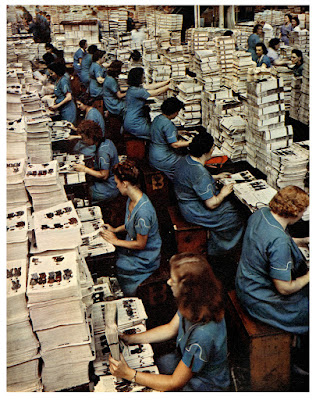 David Rovics, The Day the Minimum Wage Workers Went on Strike. An upbeat celebration of the working class and of strength in solidarity ... with some very nice banjo picking

Mad Agnes, Katie. A witty and sharp critique of bourgeois life from the perspective of the long-suffering--and admirable--cleaning lady

The Foremen, Workin' on an MBA. Comic satire of the cushy life & boundless self-pity of the men in the gray flannel suits--set to a tune that recalls a chain gang work-song. Yep, one of those voices is Roy Zimmerman's

Utah Phillips, Moose Turd Pie. Spoken, with a little guitar. Utah recalls (with only the slightest hint of exaggeration) the worst job he ever held

Anne Feeney, Business News / Hallelujah, I'm a Bum! A beautiful rendition of an 1890's song about unemployment. A fine homage to Simon & Garfunkel's 1965 classic "Silent Night / 6 o'Clock News" and a good song in its own right

This installment was previously broadcast in 2010 and 2015. Files downloaded from the links, above, are identified as NWN #391. 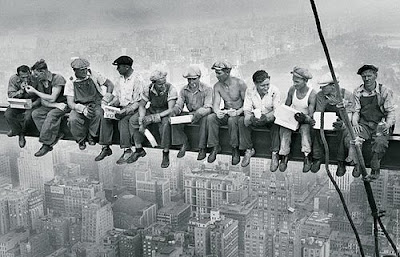