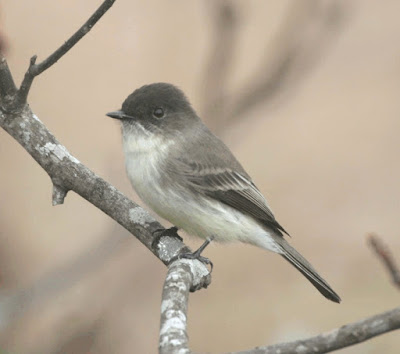 A brief talk by KD--on symbiosis, phoebes, and responding to backyard squirrel terrorism--introduces a longer (some would say "better") talk by Noam Chomsky.

Chomsky continues his discussion of the US today. This week he shares some shrewd insights on the radical pro-corporate, anti-social policies of the Republican Congress; the compromised news media; the Trump administration; the U.S.'s growing nuclear arsenal; and the government's persecution of Wikileaks' Julian Assange..

Yet Chomsky finds reasons for hope, too--in the recent large protest demonstrations by citizens; in the heroism of Assange, Chelsea Manning, and Edward Snowden; and in the popular success of Bernie Sanders.

Chomsky spoke in Cambridge, MA, on April 24, 2017, in response to questions posed by Amy Goodman. Chuck Rosina recorded the talk live. (Thanks again.) His complete recording is available on radio4all.net.

This is our fourth and final installment of Noam Chomsky's April 24 public talk. Previous installments are in NWN # 478, 479, and 480.