MLK vs. the War Machine


MLK vs. the War Machine 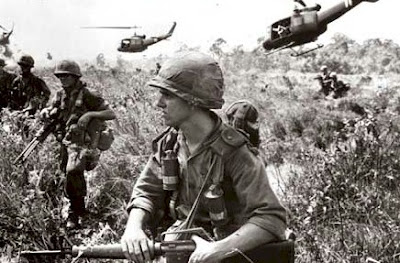 By 1967, Martin Luther King had realized he could no longer focus on narrow "civil rights" issues such as voting rights and housing. He had to oppose larger injustices including rampant militarism, the military-industrial-Congressional complex, and a U.S. foreign policy of eternal war.

And a major U.S. war was then raging, in Vietnam.

We rebroadcast large portions of MLK's most important speech against U.S. war and militarism--the portions most obviously relevant to U.S. domestic and foreign policies today.

He spoke at Riverside Church, New York City, on April 4, 1967. His hour-long speech was titled, "Beyond Vietnam--A Time to Break Silence."

King's speech was denounced by the Establishment media. For example, Life Magazine judged it "demagogic slander that sounded like a script for Radio Hanoi." 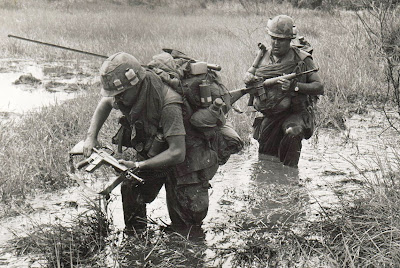 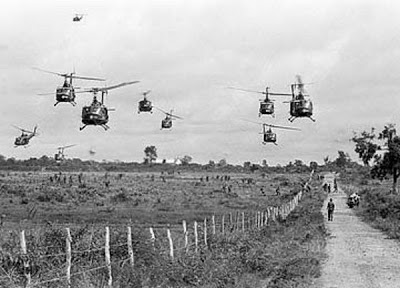 New World Notes is produced under the auspices (Latin for "boiler room") of WWUH-FM, a community service of that beacon of light in darkest Connecticut, the University of Hartford. 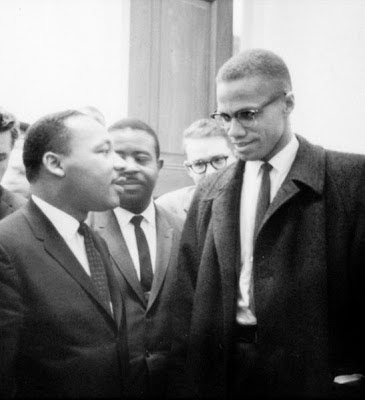 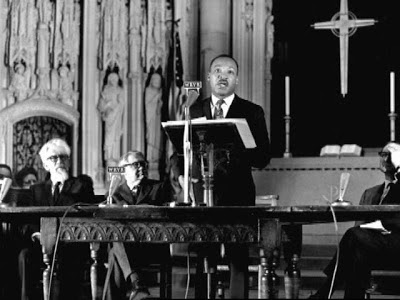 I'm listening to MLK on New World Notes as I type this. Where is there an orator in American politics of this caliber and quality today? That voice is what's missing; very sorely and desperately missing.

Thanks for your comment, Mike. I quite agree with you.

Kathy Kelly speaks eloquently against our wars--but of course she has zero political power, and the Establishment media do a good job of ensuring that she is rarely heard.

Among antiwar politicians, there were Ron Paul (now retired) and Dennis Kucinich (now gerrymandered out of office). Both gone, and neither one much of an orator.

You're right: there's a big gap we haven't come close to filling.