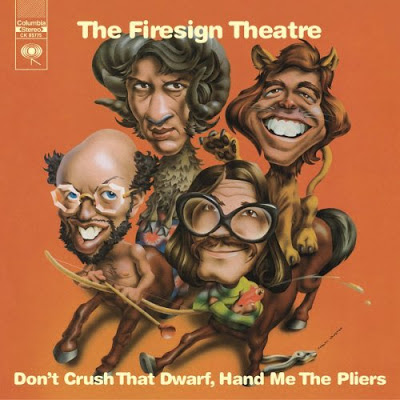 We belatedly mark the death (March 9) of Peter Bergman--a founding member of The Firesign Theatre--by playing a large portion of the group's 1970 classic LP, Don't Crush That Dwarf, Hand Me the Pliers.

Masters of irony, parody, travesty, and sound effects, Firesign created surrealistic radio dramas. They consistently satirized a nation unable to tell reality from the nonsense on TV--nonsense concocted by prostitute politicians and corporate greedheads. The perfect program for Election Day 2012! 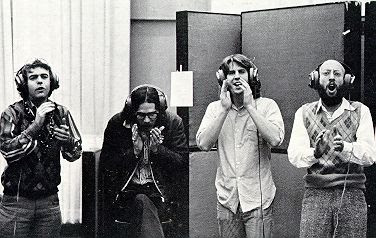 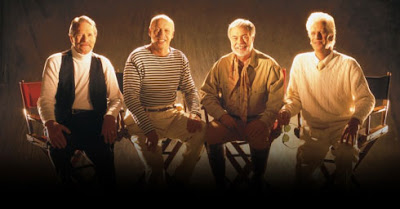 Posted by Kenneth Dowst at 7:02 PM