The Drive to War Against Iran

The Drive to War Against Iran 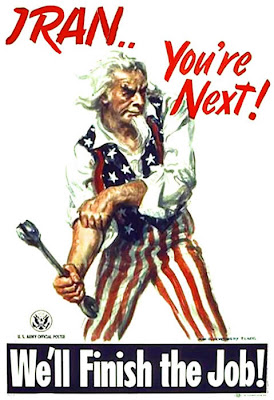 In an interview with Canadian host Brandon Stone, Richmond (Virginia) activist Phil Wilayto lucidly describes and explains the U.S. geopolitical, diplomatic, and military strategies concerning Iran. Also discussed: the real reason the U.S. is determined to crush Iran . . . the insanity of a military strike . . .and the need for peace activists to organize.

Of particular interest is Wilayto's discussion of how the U.S. play-acts at negotiating a diplomatic settlement--while ensuring no settlement is reached and destroying settlements negotiated by third parties (e.g., the Brazil-Turkey deal to enrich Iran's reactor rods). The object of the charade is to persuade people that military attack is the only remaining option. Sounds like a Conspiracy Theory, but Dennis Ross, Obama's chief advisor on Iran, has described this policy in writing. 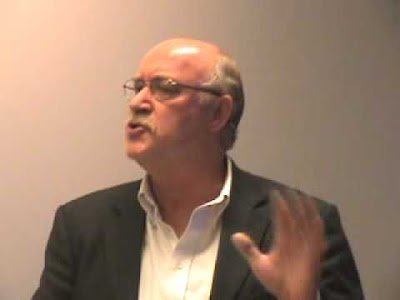 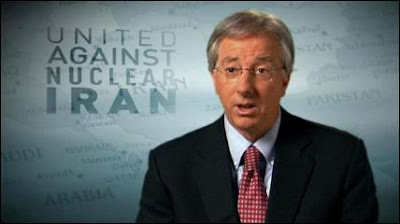 Top: Phil Wilayto. Bottom: Veteran diplomat Dennis Ross--
a neoconservative, a Zionist, and a longtime advocate for Israel--
is chief White House advisor on Iran. Most photos: Click to enlarge.

Thanks to Brandon Stone, co-host of the program "Unusual Sources" on station CFMU-FM in Hamilton, Ontario, Canada.

New World Notes is produced under the auspices (Latin for "Yum-Yum Tree") of WWUH-FM, a community service of that beacon of light in darkest Connecticut, the University of Hartford. 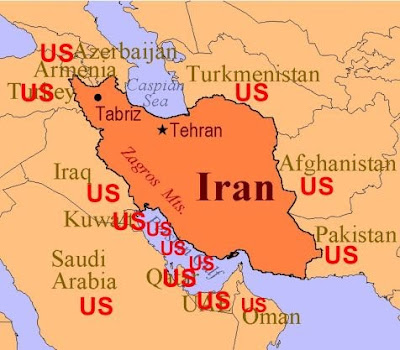 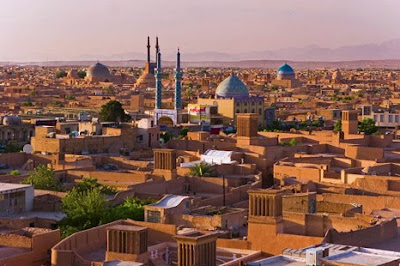 Posted by Kenneth Dowst at 6:08 AM