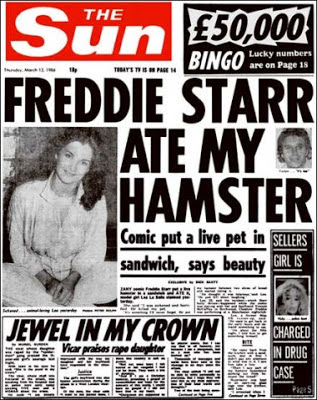 Mickey Huff, Director of Project Censored, gives an impassioned speech about how the media support Established Power--by producing news stories that are biased, censored, and full of omissions and false assumptions. And by suppressing news stories that would call official policies into question.

Plus introductory coments (and a very recent eample of censored news) by K.D. 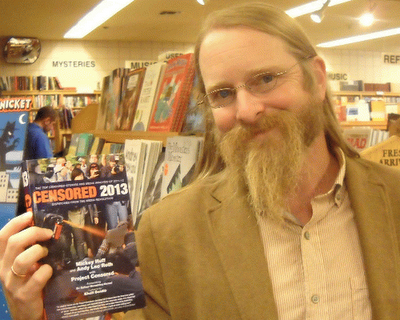 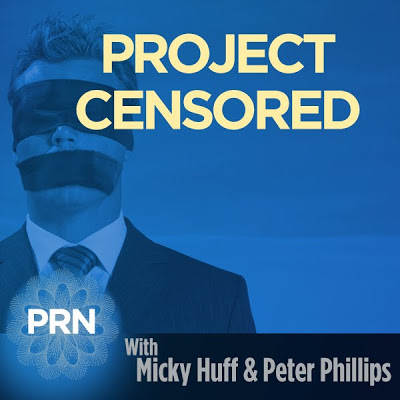 Huff spoke in September 2012. I have shortened his speech for this radio broadcast. A video of the entire speech is available at www.projectcensored.org. Summaries of the Top 25 Censored Stories of the year are available there too.

In my introduction I discuss a very recent censored story about child casualties in Afghanistan--recently brought to light by independent journalist Dave Lindorff. His article is here: http://www.counterpunch.org/2012/10/18/children-under-attack-in-pakistan-and-afghanistan/ 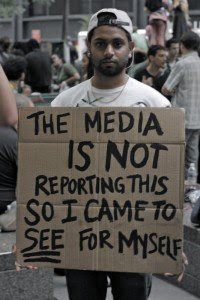 Back in September 2011, the news media did their best to ignore Occupy Wall Street. Afterwards, they disparaged it. Finally, they were forced to take it seriously.

Posted by Kenneth Dowst at 4:08 PM