Jonathan Zittrain: How to Save the Internet

Jonathan Zittrain:
How to Save the Internet 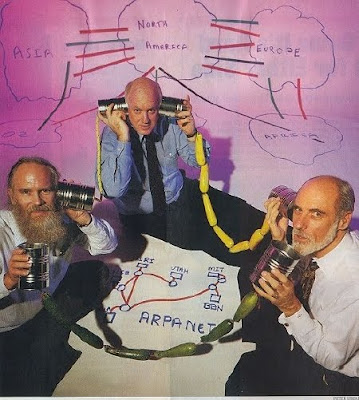 A sharp & funny presentation by Internet Law expert Jonathan Zittrain. The more we depend on the Internet, the scarier is its very real vulnerability to malicious attacks. However, Zittrain argues, the "solution" urged by government and Big Telecom--"top-down" control of the network by themselves--would ruin the Internet.

A better solution is continued "bottom-up" control by users--but control of a more "communitarian," consensus-seeking sort than is typical now. Examples of this approach are working well in practice, among them Wikipedia.

Not to mention the time Pakistan kidnapped YouTube. A bunch of mid-level server operators--personally unknown to one another--joined together and rescued the site within a couple of hours. 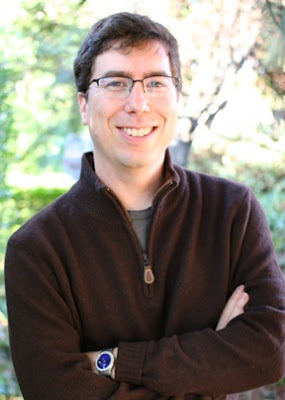 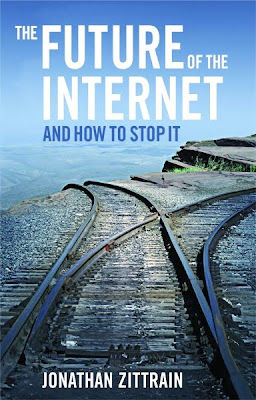 Zittrain spoke at The University of Hartford on October 20, 2010. This installment comprises selections from his long presentation. Recorded and edited by Kenneth Dowst.

Jonathan Zittrain is Professor of Law at Harvard Law School.

Zittrain's recent book, The Future of the Internet--And How to Stop It (Yale University Press, 2008) is available in print and also as a free download. 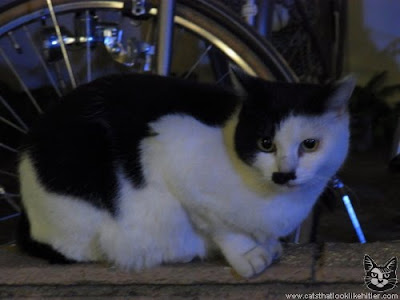 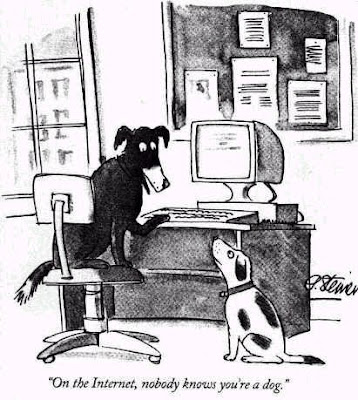 Top: If AT&T had designed the Internet, data would be much more
secure. But would the world have http://www.catsthatlooklikehitler.com/?
Not likely! Shown: "kitler" #5448.

Posted by Kenneth Dowst at 3:12 PM