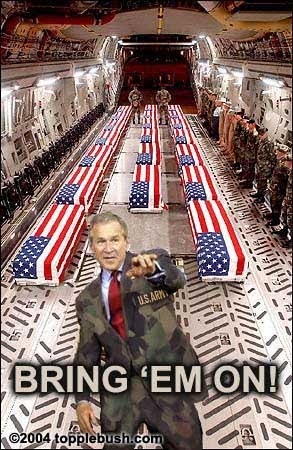 I add a few footnotes but--honest!--I didn't make ANY of this stuff up.

Special live show on WWUH only:

It's the station's semi-annual Pledge Marathon time.  New World Notes's hour-long live broadcast (Tuesday, March 18, noon to 1 PM Eastern time) will include The Top Ten and more.  Call between noon and 1 to make a pledge, and I'll thank you on-air (unless you prefer otherwise).  To make a pledge, call 1-800-444-9984.  You can also pledge online: http://wwuh.org.  Many thanks! 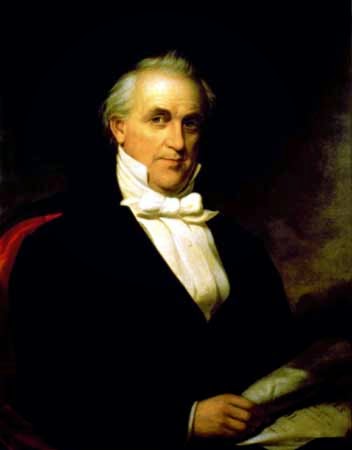 Top-10 Political Sex Scandal #6: James Buchanan (President 1857-1861). His lover, William Rufus King, was known to his critics as "Miss Nancy."  Alas, King died before he could become First Lady.  At the time of his death, in 1853, King was Vice President