Dispatches From the War on Christmas 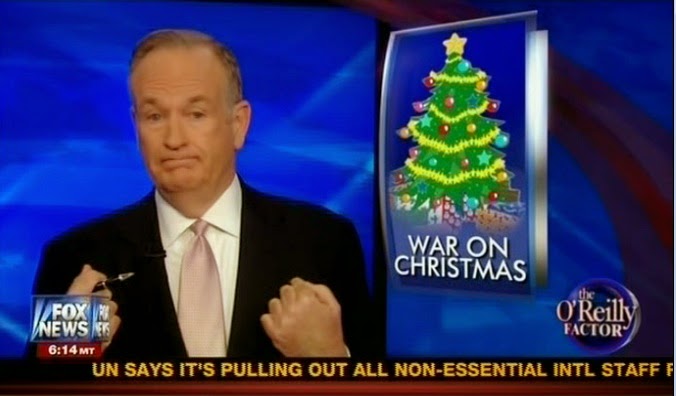 A mostly lighthearted look at the Right Wing's favorite seasonal fantasy. Which is that "secular progressives" have declared a "war on Christmas"--allegedly part of their larger war to destroy Christianity, promote drug use and gay marriage, separate church and state, and so on.

We'll hear some ravings by Bill O'Reilly, a funny rebuttal by Jon Stewart, personal reflections by KD, and a short history lesson. (The only real wars on Christmas were fought by the Puritan Christians). We end with selections from a humorous audio collage on the subject by Scooter.

This installment was previously broadcast, as NWN #302, in December 2013.

Scooter produces the weekly radio show "The innerSide" on KPFT-FM, Houston.  His Web site is www.aksisofevil.org . 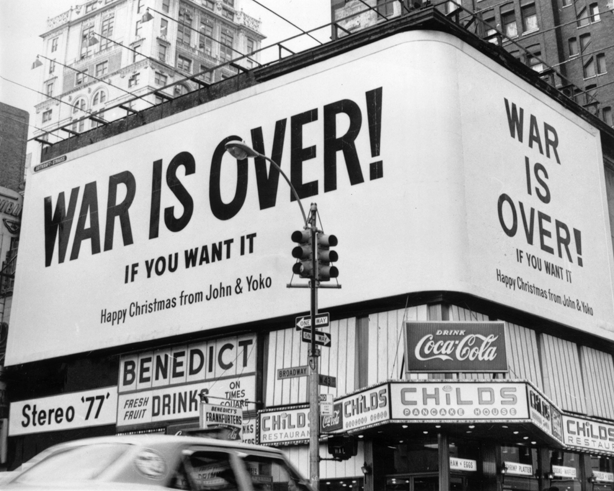