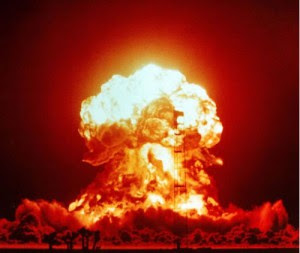 With preface by K.D. & a song by Tom Lehrer. 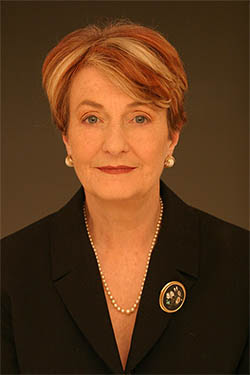 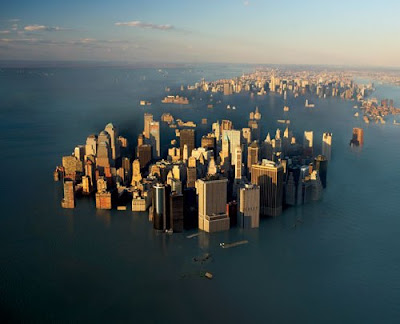 Helen Caldicott's speech was recorded by Wally James. It was previously broadcast by Scooter, on "The innerSide" on KPFT-FM, Houston (http://acksisofevil.org/innerside.html). Thanks to both. 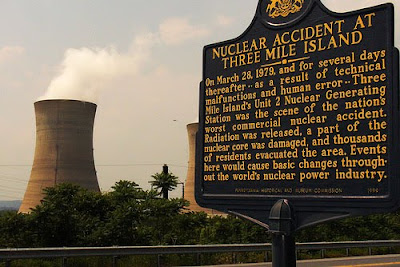 Posted by Kenneth Dowst at 2:10 PM