Power, Propaganda and the Silence of Writers


Power, Propaganda and
the Silence of Writers 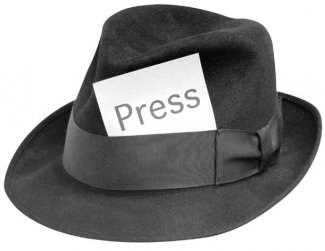 Independent journalist John Pilger exposes the hypocrisy of the news media--and how they further the aims of Established Power by producing a barrage of propaganda.

The examples he cites are striking. In Pilger's native Australia, the media have invented a child-prostitution scandal among Australia's indigenous people--thus furthering yet another land-grab by the government.

Then there's the press's "propaganda of silence": not reporting facts and stories that contradict the (often false) claims of the powerful.

UN weapons inspectors and all the major U.S. spy agencies report that they have found no evidence that Iran has a program to develop nuclear weapons. Iran has signed and is abiding by the Nuclear Nonproliferation Treaty. Under the treaty, Iran has the right to enrich uranium to levels useful for power generation and medical research. Enriching it to the much-higher level needed to make bombs would require a huge increase in uranium imports and a huge increase in infrastructure--impossible to conceal.

Israel has not signed the Nuclear Nonproliferation Treaty and possesses hundreds of nuclear weapons.

Don't look for any of these inconvenient facts on the front page of the New York Times--or from any other Establishment "news outlet." 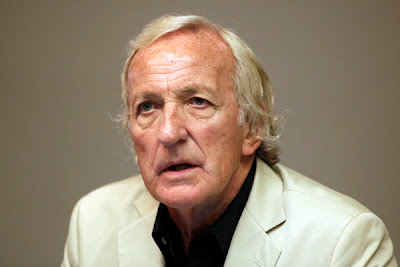 John Pilger
Notes, credits, & links
Pilger gave this talk on August 23, 2008, at the Melbourne Writers Festival. I've condensed the talk for radio broadcast. A video of the entire presentation is here: http://www.blinkx.com/watch-video/melbourne-writers-festival-john-pilger/ce8xBDNRwI04RdzibPvOjA
New World Notes is produced under the auspices (Latin for "Freedom of Information Act") of WWUH-FM, a community service of that beacon of light in darkest Connecticut, the University of Hartford.
You can listen to any installment of New World Notes online or else download it (as an mp3 audio file) for later listening. The show is archived at both radio4all.net and (from #90 onwards) The Internet Archive. Either link should get you a reverse-chrono listing of available installments. Or browse the show's Web site: Each installment has a page, and each page has links to the recorded audio. See the gray sidebar on the right ("CONTENTS [Links]") for a table of contents. 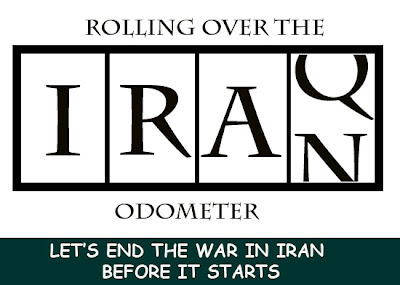 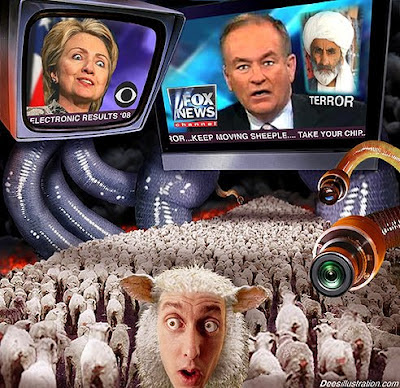 Posted by Kenneth Dowst at 1:30 PM