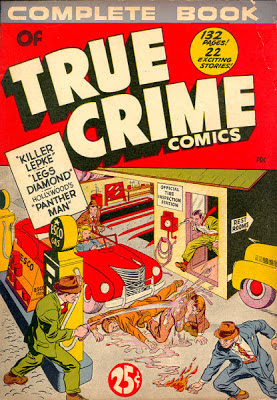 We look at crime at several levels: retail (the Newtown murders), wholesale (the entertainment industry), bigger wholesale (the financial system), and factory-direct (the Federal Government). 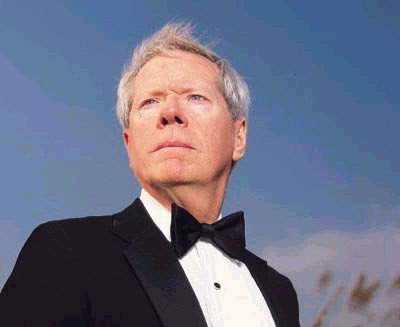 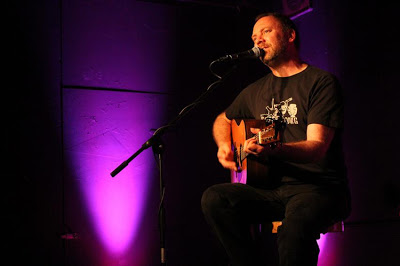 * Note to broadcast stations: UNbleeped version of the show's audio includes the song lyric, "It's the rich who line their pockets while the rest of us get screwed." The BLEEPed version bleeps out "screwed."

New World Notes is produced under the auspices (Latin for "Boardwalk") of WWUH-FM, a community service of that beacon of light in darkest Connecticut, the University of Hartford. 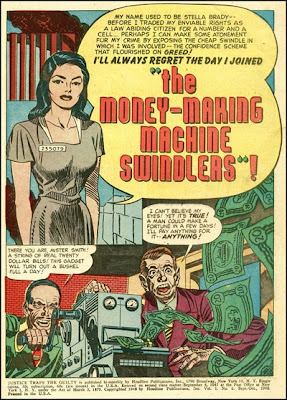 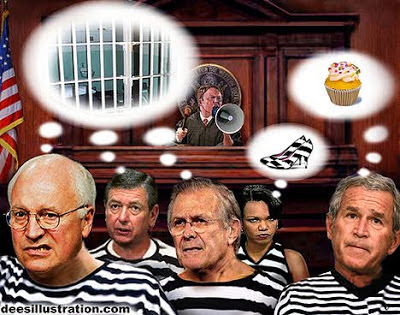