(The formatting is all messed up in this entry. I can't seem to correct it. Please forgive.--Ken) 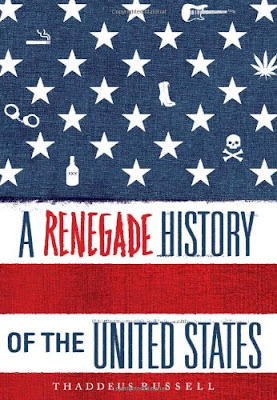 A 2-part broadcast of a fascinating talk by historian Thaddeus Russell. Russell is the author of an equally fascinating book, A Renegade History of the United States (Free Press, 2010).

Russell argues that many of the rights and freedoms that Americans now enjoy--and most of the leisure--were strongly opposed by the elites. Rather, these good things were simply taken by "renegades"--unmotivated slaves, drunken craftsmen, prostitutes and madams, and the like.

Part One (NWN #161) focuses on work and leisure. Russell argues that weekends off were forced upon employers by unmotivated and heavy-drinking craftsmen and factory hands--humble Europeans who had escaped infection by the Protestant Work Ethic. The practice of vacation was established in America by slaves. They would simply walk away from the plantation for a few weeks or months--then agree to return in exchange for not being punished. Their masters grumbled but usually agreed.

It was very hard for slaves to escape servitude, but they could control, to a good extent, how hard and how well they worked. W.E.B. DuBois explained that the "shiftless and lazy" slave was not just a racist stereotype. It was a perfectly reasonable response to bondage. After emancipation, many former slaves complained that they were compelled to work harder and longer as "free" workers than they had done as slaves.

Part Two (NWN #162)--available for download around April 9--focuses on women's rights and freedoms. The right to own property; to have personal wealth; to wear attractive clothing; to smoke, drink or dance in public; to have interracial intimacy; to use contraceptives; to give or receive oral sex . . . . All of these benefits were fiercely opposed not only by the male elite but also by many of the early feminists and Suffragists. They were won by other "renegades": the prostitutes and madams of the 19th and early 20th century. 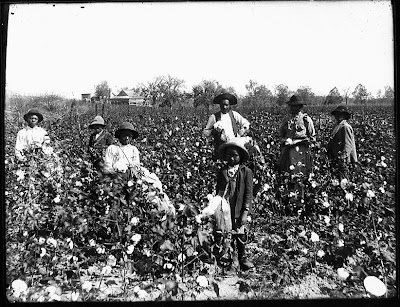 Above: Thaddeus Russell. Below: Slaves in the U.S. South. Most graphics: Click to enlarge.

Notes, credits, & links Thaddeus Russell spoke in Seattle in October 2010. He was recorded by Todd Boyle. The talk was later broadcast on Mike McCormick's radio program, Mind Over Matters. Thanks for sharing!

New World Notes is produced under the auspices (Latin for "nihil obstat") of WWUH-FM, a community service of that beacon of light in darkest Connecticut, the University of Hartford. 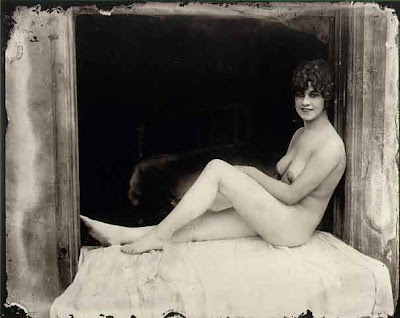 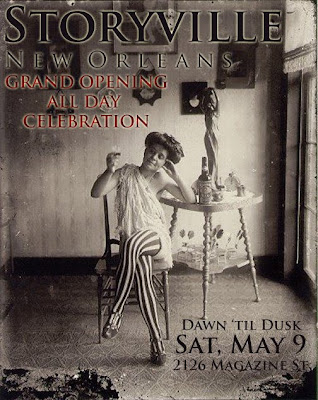 Posted by Kenneth Dowst at 6:30 PM