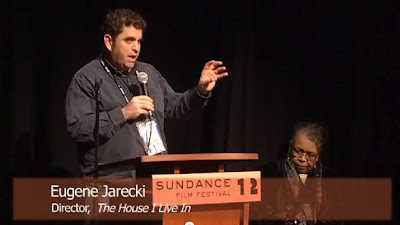 Filmmaker Eugene Jarecki's new documentary on the drug war, The House I Live In, just won a top award at Sundance. Now Jarecki talks about some things he learned while making the film.

Among them: 90% of crack arrestees--but only 13% of crack users--are Black. Drug laws, always a means of race control, are now also a means of class control, with poor whites increasingly targeted. And the original "War on Drugs"--launched by Nixon in 1971--devoted two-thirds of its budget to treatment programs (vs. almost nothing today). Jarecki's remarks are taken from an interview by Michael Slate, broadcast on The Michael Slate Show on KPFK, Los Angeles. The hour-long program is available here. Many thanks for permission to rebroadcast.

Series overview:Political and social commentary in a variety of genres. Exploring the gap between what we want ... and what they're trying to make us settle for. 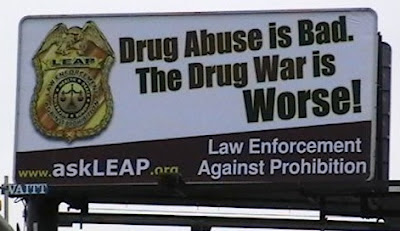 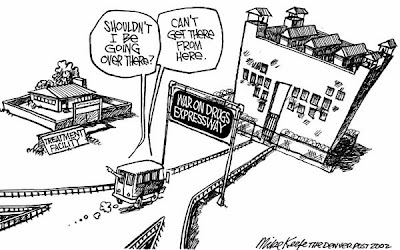 Posted by Kenneth Dowst at 7:04 PM