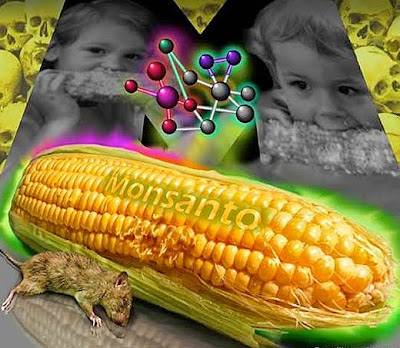 Wall Street titans shaped global agriculture to their own liking and have been making a killing on it--too often literally. In an interview, historian William Engdahl explains how (and why) the Rockefeller brothers created today's centralized, vertically integrated, petroleum-intensive, corporate-controlled global agribusiness. He also discusses why the Rockefeller empire is pushing so hard for genetically-modified foods. No, "to better feed the world's hungry" is not the answer to either "why" question. 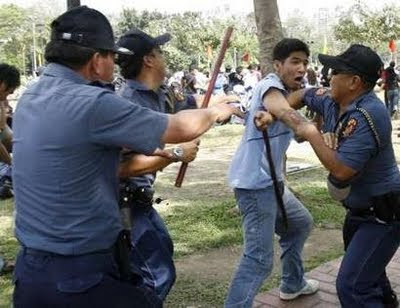 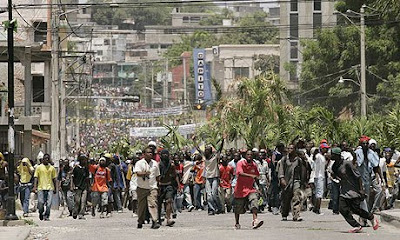 2008 saw "food riots" in the Philippines (top); Port-au-Prince,
Haiti (bottom); and many other places, worldwide.
Most photos: Click to enlarge.

I've condensed both the Maass and the Engdahl pieces for radio. Maass's complete article, "Banking on Hunger," is here. Thanks to Susan Rosenthal for sending it to me.

The Engdahl interview is by Ken MacDermotRoe, from his radio show, History Counts. The uncut installment is here. 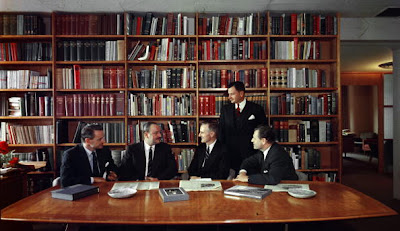 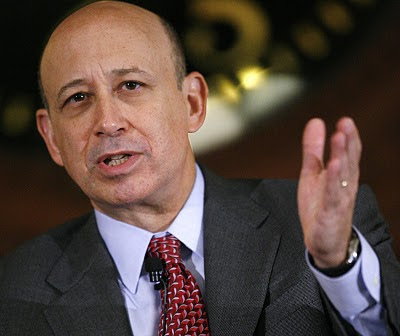 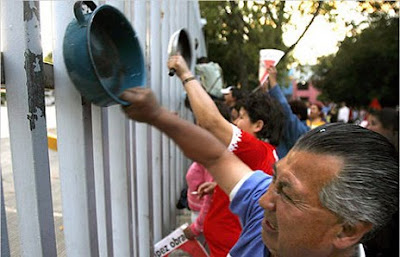 Posted by Kenneth Dowst at 4:35 PM