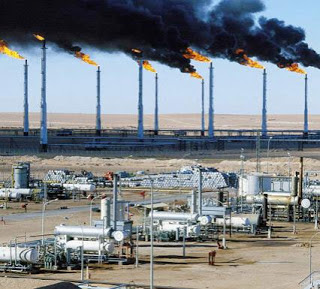 We adapt to radio a fine video documentary. 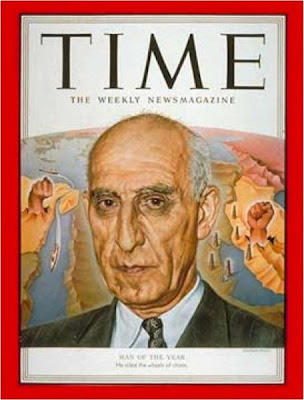 Previously broadcast. Files downloaded fro the links, above, are identified as NWN #273-274