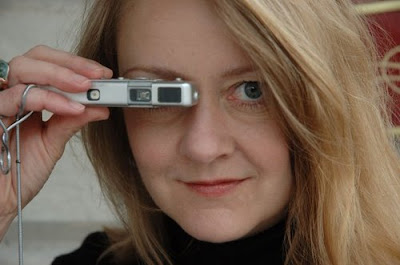 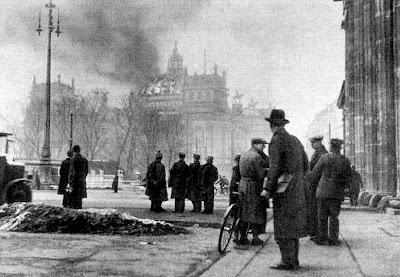 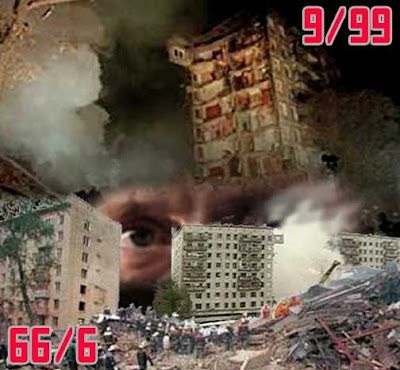 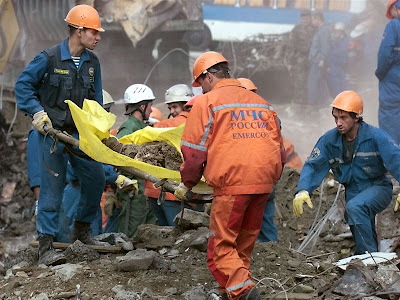 Posted by Kenneth Dowst at 2:33 PM