BP Then and Now

BP Then and Now 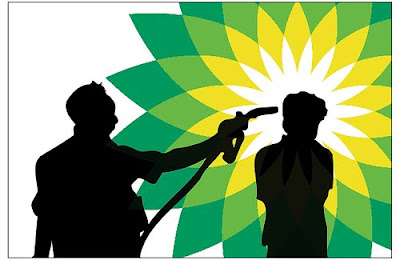 British oil company BP specializes in disasters--political as well as ecological. The U.S. government then helps by making the disaster worse.

Reporting from the Gulf, Anne McClintock details how the government is reducing BP's legal liability for the blowout by sinking the oil with millions of gallons of the extremely toxic "dispersant" Corexit. This unprecedented policy is greatly compounding the damage.

In 1953, Iran was a democracy with an anti-Soviet, pro-American government. They tried to negotiate a new oil contract that would require BP to pay some royalties for taking Iran's oil. The CIA helped BP by overthrowing the democratic government and installing the Shah as dictator of Iran. (Then they gave Iran's oil to the Rockefeller empire.) Strategic analyst William Engdahl tells this fascinating and outrageous story. 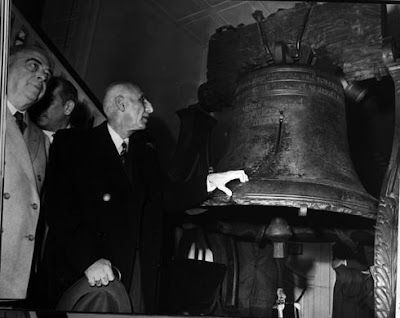 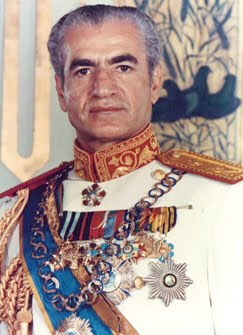 New World Notes is produced under the auspices (Latin for "Executive Dining Room") of WWUH-FM, a community service of that beacon of light in darkest Connecticut, the University of Hartford. 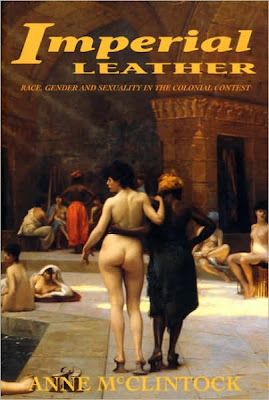 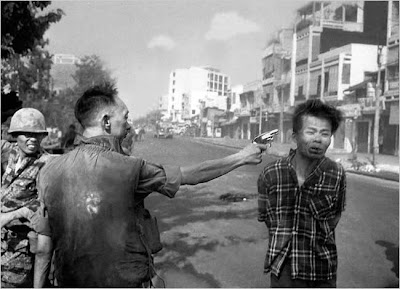 Top: recent scholarly book by Anne McClintock. Bottom: An iconic
image of the Vietnam War: Police General Nguyen Ngoc Loan summarily
executes a man believed to be a Viet Cong guerilla. The photo is the
inspiration for the graphic at the top of the page.

Posted by Kenneth Dowst at 5:18 PM