COVID-19 and the End of Capitalism 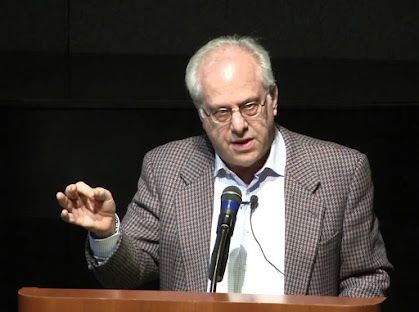 Capitalism is a fatally flawed economic system that cannot be made to work well, argues economist Richard D. Wolff. One fatal flaw is its instability: for the past 300 years, capitalist economies have crashed every 4-7 years.

We are now in the third crash of the 21st century, the worst since the 1920s. The COVID pandemic--and the right-on-schedule crash it triggered--make the system's failures undeniable, Wolff argues.

Wolff is in fine form in these selections from an interview (of September 15, 2020) with the Progressive Canadian video blogger, Mexie. 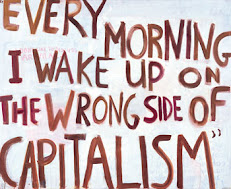 Mexie's video programs are available on YouTube. I have borrowed the title of her interview with Wolff (as well as a fair amount of the audio). Many thanks.

Richard D. Wolff--Professor Emeritus at the University of Massachusetts, Amherst--has written or co-authored 16 books on economics and economic theory.

Posted by Kenneth Dowst at 4:01 PM