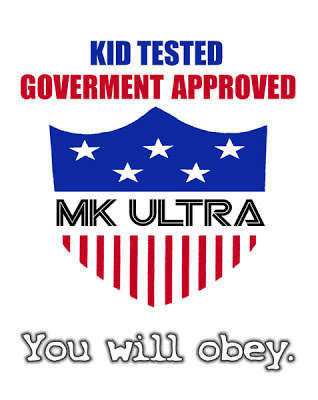 
For two decades or more, the CIA conducted secret experiments in torture and mind-control as Project MK-ULTRA. As subjects they used American and Canadian citizens who were unaware of what was happening to them.

Naomi Klein tells the story of Gail Kastner, who discovered decades later that the CIA (via her psychiatrist) had permanently damaged her mind with drugs, sensory deprivation, and electroshock.

Klein reads from her book, The Shock Doctrine.

This installment is a rerun of New World Notes #64 (May 2009). The profusely illustrated blog page for the original broadcast is well worth a look.

Posted by Kenneth Dowst at 5:56 PM