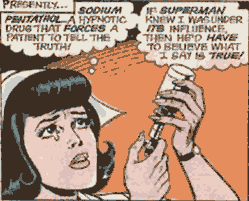 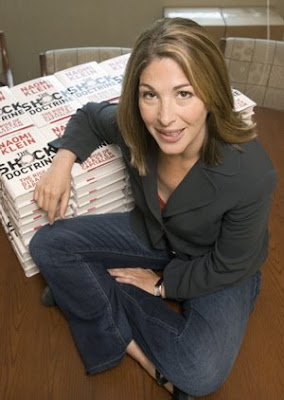 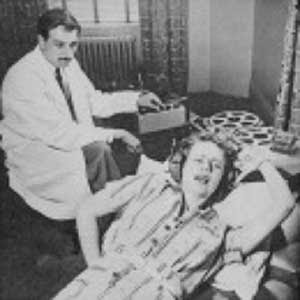 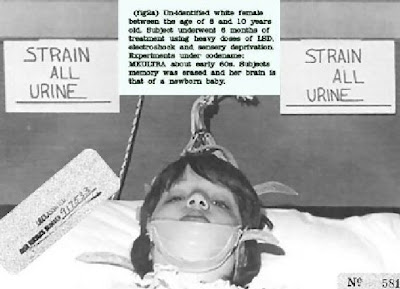 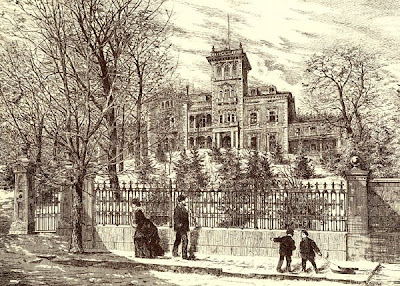 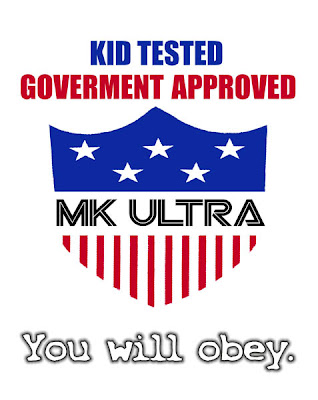 Posted by Kenneth Dowst at 5:01 PM

Thanks for posting the Naomi Klein speech - it's a great book.

And thanks for the feedback, ciamemoryhole. I'm definitely adding the book to my "To Read" short-list!
-- Ken

Do you have any leads to the origin of the image of the "Child victim of MK-ULTRA" that you posted here? I figure that the image is still contained within the file in which it was found. Where did you get the info about the "ca 1961"? Do you not think that this may refer to the year the subject was born and not the year it was taken?
Thanks for the informing us all.

Thanks for taking the trouble to write. I found the photo through a Google image search on "mk-ultra." Google cites the source as http://aangirfan.blogspot.com/2008/11/torture-of-american-children-by-us.html.

The typed caption added to the top center of the photo identifies the date as "about early 60s." (I had to magnify the photo to 150% to read the dang thing!)

...and around we go..
I checked this source months ago and this site it the start of my search and they referenced the image to
http://www.atasbawah.com/page/4/

which seemed to be out of the middle east. When I contacted this site, they replied (in clear written English) that they had gotten the image off line at a site that no longer exists.

When I pull up the image by itself, the info documented at the top of the computer...hhtps:/ it made reference to the c1961

I seem to be at a wall. If you get any info on this.... I'll check back to this message from time to time.
Thanks again.

PS I am confident that this image was taken of the child in 1971 (give or take a year)while the 1961 gives reference to the year she was born.

I'm sorry I can't be of much further help to you. I know nothing of the MK-ULTRA victim in the picture except what the original caption states. You seem already to know more about her than I do! (Care to tell us more?)

I think the picture of the child is me. I think it was 1964 -ish, not 1961. It looks exactly like my other child pictures, and many dates and events match. I would like more info. on this.

Thanks for writing. All I know about the photo is discussed in the Comments before yours, in this blog entry. Good luck in your investigation.

As to the comment made by the last anonymous comment relating to the image being either taken in 1964 or referring to the birth date being 1964- either would be erroneous. 1961 would be the correct date as originally documented.