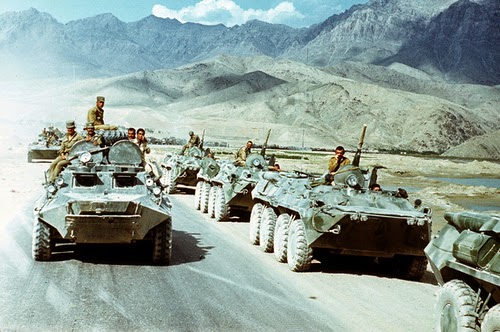 It's about the history and politics of Saudi Arabia, Afghanistan, and the U.S. since the 1940s. It's about the repeated failures of reformers--American, Russian, and Afghan alike--to remake and modernize Afghanistan.

It's about shrewd and cynical calculations by Saudi and American leaders--who promoted development and stability in Saudi Arabia by exporting Saudi extremist Islam (Wahhabism) abroad--including to Afghanistan.

It's about Wall Street giants, fat with Saudi petrodollars, beyond the control of any government. About Western governments that don't want to govern, anyway.

It's about how Afghanistan always seems to destroy the armies that invade it--and damage the invading countries. And it's about those two pillars of Western foreign policy: blowback and unintended consequences.

An original and interesting view of the world today and how we got here. 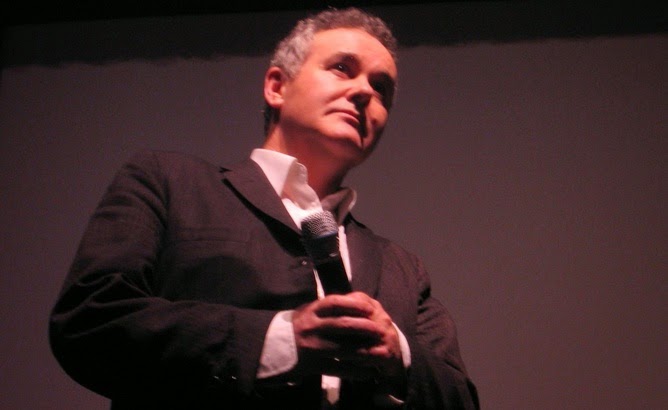 Part 1 looks at the fateful postwar U.S.-Saudi alliance ... early attempts to modernize and Westernize Afghanistan ... and how, for decades, Saudi rulers achieved stability at home by exporting the reactionary, extreme form of Islam-Wahhabism--abroad.  And it looks at decades of political upheaval in Afghanistan, leading to a home-grown socialist revolutionary government--and Russian intervention when that fell apart.

Part 2 focuses on the failed Russian attempts to reform Afghanistan in the 1980s ... the failed American attempts to reform Afghanistan since 2001 ... the transfer of political power in the West from governments to defense industries and the banks ... the naive "Good vs. Evil" worldview shared by Washington, London, the Taliban, and Osama Bin Laden ... the vicious battle of the Afghan Mujahideen and the Russians ... and how the West aided the rise of Islamic extremism.

Part 3 shows the corruption, conflicts, complexity, warlordism, and ever-shifting local alliances of Afghan society today. And it shows the naivete and ignorance of the English and American occupying forces--and of the politicians who dispatched them. Armed with a simplistic "Good vs. Evil" worldview--and ignorant of the complexities and conflicts of modern Afghan society--the occupying troops are increasing death and destruction while moving Afghanistan farther away from the goal of stability and democracy. 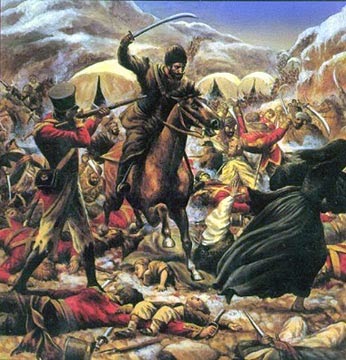 More by Adam Curtis: New World Notes adapted Curtis's film Love and Power to radio, in two installments, in December 2013. For more information and links to the audio, see our Web page for that program.