Everything You Know Is Wrong 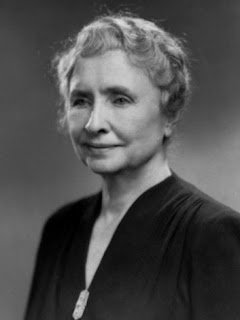 Lies, distortions, and omissions by the Powers That Be concerning current events and past history.

First an article by David Swanson on how the CIA invented the story of Chinese "brainwashing" of American POWs during the Korean War. In fact, the POWs were honestly confessing atrocities and war crimes they had been ordered to commit--including germ warfare against civilians.

Then Ralph Nader and James Loewen discuss the distortions, omissions, and lies taught in American history courses in school.

Plus a couple minutes of Firesign Theater, from whom I have stolen this week's title. 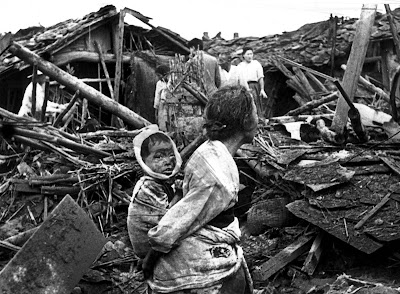 In the Korean War, civilian casualties of U.S. bombing numbered
in the millions. Then the U.S. tried spreading bubonic plague.