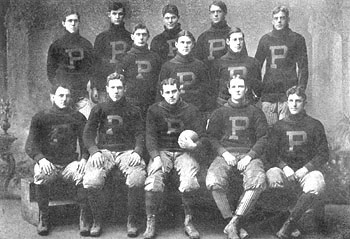 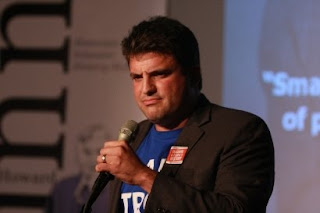 This program was previously broadcast, as NWN #240, in October 2012. Audio files downloaded fro the links, above, are identified as #240.

Posted by Kenneth Dowst at 6:55 PM

W/out your intro, for the first time I would have skipped "Dave Zirin on American Football", thank you for quickly getting to the point. It was thought provoking in spite of my non-interest in sports.

Bill, thanks for listening, and many thanks for the kind words. I feel much the same way you do about Dave Zirin. Others (including Andrew Bacevich) also have noticed that the NFL acts like the propaganda division of the Defense Department--but I especially like the way Zirin puts this in its historical context.