Is There a Right of Self-Defense? -- The US vs UK

Joyce Malcolm discusses,
Is There a Right of Self-Defense?
-- The U.S. vs. the U.K. 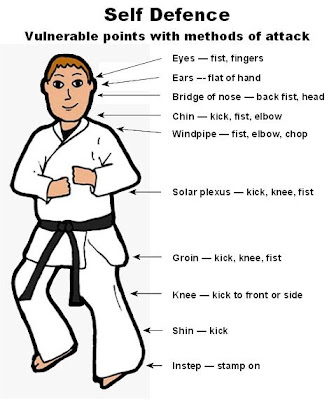 Noted historian and legal scholar Joyce Lee Malcolm discusses the diverging English and American views of the ancient English right on which the 2nd Amendment to the U.S. Constitution is based--the right of self-defense.

This legal right has been preserved in the United States but has largely been abolished in the United Kingdom. Malcolm's stories of the practical effects in England of this change fascinated her audience. Would you believe a homeowner jailed for holding a toy gun on burglars?

This program features the first two-thirds of a public lecture Malcolm delivered at the University of Hartford on October 7, recorded & lightly edited by yours, truly. The final third was included in installment #90, broadcast last week. You can listen to or download #90 (64 kbps mp3) at any time. 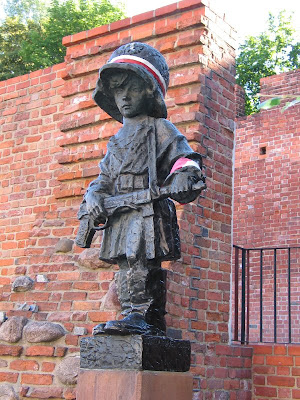 "The Little Insurgent": Monument in Warsaw
commemorating the Ghetto Uprising of 1943. Click
photo to enlarge for detail. For more on the
Warsaw Ghetto (and its similarities to Palestine
today), see our photo essay, here.

Posted by Kenneth Dowst at 9:32 AM No comments:

Joyce Malcolm on the Meaning of the 2nd Amendment 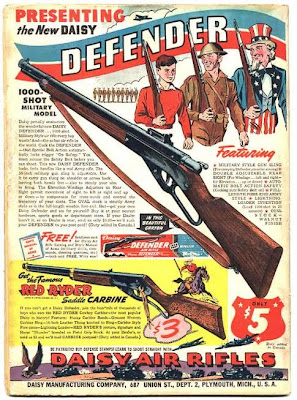 Joyce Malcolm on the Meaning
of the 2nd Amendment

An offbeat look at guns & gun-banning. I tell of my own development from a capgun-slinging 7-year-old to a liberal-academic gun-banner ... to somebody who knows a little about guns & gun laws and thinks the NRA is not totally wrong about everything.

Then historian & legal scholar Joyce Lee Malcolm discusses the meaning of the 2nd Amendment & the recent landmark Supreme Court decision in District of Columbia v. Heller, which affirmed the right of the individual citizen to keep & bear firearms.

Heller, though, applies only to the District of Columbia! Next year, in McDonald v. Chicago, the Court will decide whether the individual right applies to the rest of the country as well. 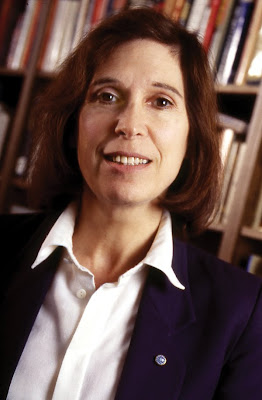 What do you understand this sentence to mean?--

Does it, say, guarantee only the right of an employer to provide printed instructional materials as part of a formal job-training seminar?

Does it empower the government to ban the possession of racy novels or other literature having no connection with earning a living?

This week's song: Fred Eaglesmith, Time to Get a Gun

Miss part or all of our last 2 programs?

Our radio adaptation of the documentary Sir! No Sir! is good for the soul and good for the blood pressure. Learn more, listen online, or download the audio for future listening by clicking on this link. 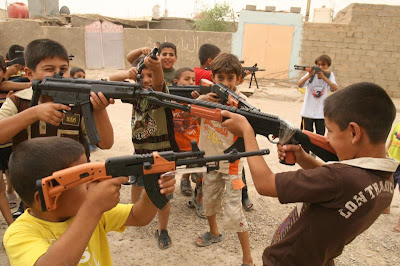 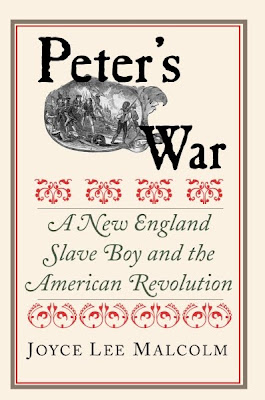 Posted by Kenneth Dowst at 5:42 PM No comments: 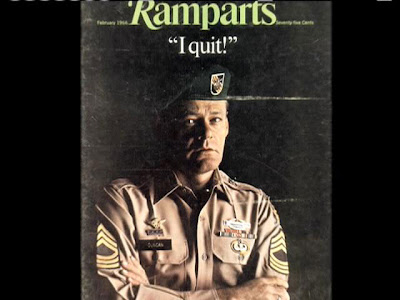 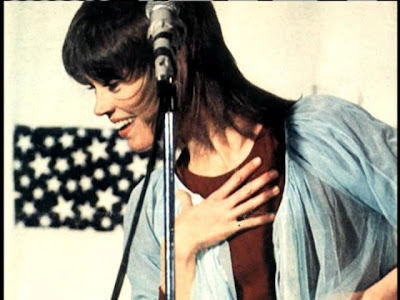 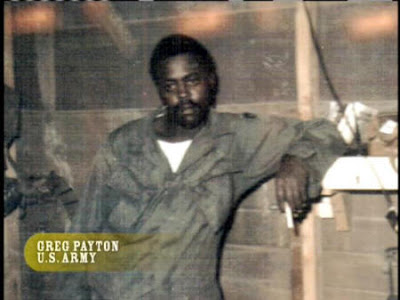 GREG PAYTON, U.S. ARMY: Guys were coming from all over the country, so you getting people coming in with different information about the black power struggle at that time, and black unity, and feeling real good about yourself. You had to really question what you were doing in Vietnam. 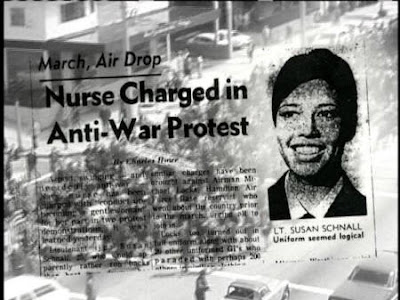 SUSAN SCHNALL, U.S. NAVY NURSE: I was a member of the Medical Committee for Human Rights. And then I remember also hearing about the B-52 bombers that were dropping leaflets on Vietnam, urging the Vietnamese to defect.

And I thought, well, if they can do it overseas, then we can hire a small private plane, load it up with leaflets, and drop the leaflets on military bases in the San Francisco Bay area. Thousands and thousands of leaflets.

At one point I know we were a little concerned about getting shot down, but nothing happened. Evidently they landed pretty accurately. That's what they testified at the court-martial.

And on my way driving in to the [anti-war] demonstration, I decided I was going to wear my naval uniform. . . . 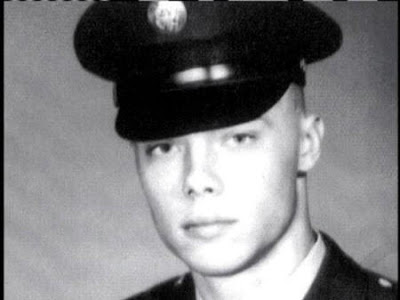 After the fighting ended, and the sun came up, they carried me over to this guy who had shot me. And he was sitting up against the tree stump, and he was dead. He had three bullet holes up his chest, and he had his AK [-47 rifle] laying across his lap. And the sergeant said, "Here's this gook you killed. You did a good job."

And I seen this guy, and he was about my age, and I started thinking, you know, "Why is he dead and I'm alive?" It was just a matter of pure luck. Then I started thinking, I wonder if he had a girlfriend, and how his mother is going to find out. And things like that.

And when you just went through an experience of that nature, and you find out that it's all lies, and that they're just lying to the American people, and your silence means that you're part of keeping that lie going, I couldn't stop. I mean, I couldn't be silent. I felt I had a responsibility to my friends, and to the country in general, and to the Vietnamese.

The last guy who I shot -- and I don't consider he was the first guy I shot, but it was the first guy I shot where I was shooting it out barrel to barrel with him, and looked him in the face afterwards -- and I felt a certain amount of responsibility to him. To make his death not be in vain meant that I had to try to advocate for the justice that he was fighting for. Because I believe he was fighting for his country. So I became involved in the [anti-war] Movement. 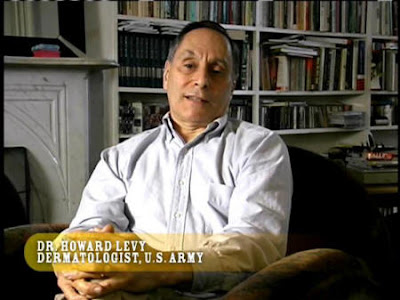 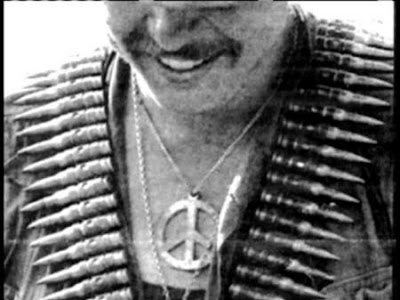 Posted by Kenneth Dowst at 1:22 PM No comments: