Controlling the People (2): Schooling and Scapegoating

Controlling the People (2):
Schooling and Scapegoating

Our first program on the techniques of social control--#153, "On the Job"--proved very popular (judging from the number of Internet downloads). I expect the second will prove the same. Most of the installment--like all of #153--is adapted from the video documentary, Human Resources.

This week we explore two other mechanisms of social control: schooling and scapegoating. 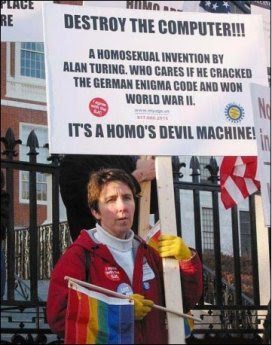 Also hard to argue with!

(1) In our first segment this week, award-winning teacher John Taylor Gatto and Education professor Alfie Kohn each argue, in different ways, that education is at best a very minor goal of public schooling. The main goal of public schools seems to be training young people to be docile and efficient cogs in a corporate-controlled economic system and state.

Kohn--at his best in this recording--lucidly shows that if the noble professed goals of Education were taken seriously, in many cases schools would be doing the opposite of what they're doing. For one, they'd be encouraging cooperation (which leads to excellent performance) instead of competition (which does not). And schools would scrap grading and--especially--standardized testing.

(2) Then I briefly elaborate on some of Gatto's and Kohn's points with a comic-ironic story of my trying to teach English composition (without grading papers) to college students who care about grades more than about learning anything. 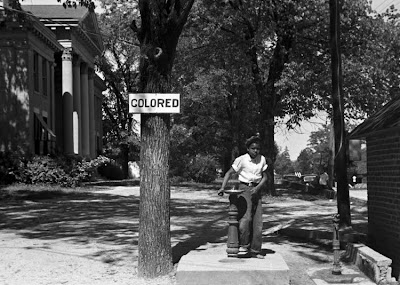 Thanks to radio producer Robin Upton ( http://www.unwelcomeguests.net/ ) for bringing the documentary Human Resources to light. Wish I knew who sang that great version of "Born in Bethlehem" in the J.T. Gatto section!

New World Notes is produced under the auspices (Latin for "Yum-Yum Tree") of WWUH-FM, a community service of that beacon of light in darkest Connecticut, the University of Hartford. 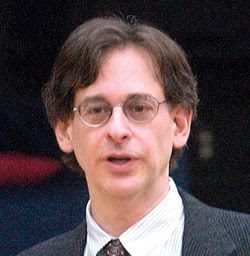 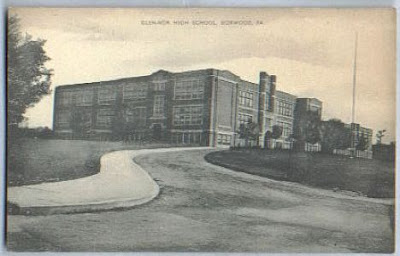 Top: Alfie Kohn. Bottom: Is it an old prison? an old factory? an old state mental hospital? Answer: All of the above: it's my old high school! Don't believe the postcard's lies: Glen-Nor (later Interboro) High School was in Glenolden, not Norwood.