Capitalism Hits the Fan:
A Talk by Richard Wolff

With clarity, force, and wit, economist Richard Wolff explains the 30-year-long process that got the US economy into its present crisis. He shows why there are no quick fixes--while suggesting (in Part 2) some practical actions that will improve the situation. Actions that nobody in Washington is proposing.

More fundamentally, we need to re-think our commitment to corporate capitalism, he argues. 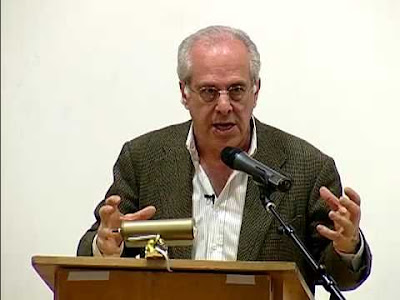 Just as there are no easy fixes, Wolff concludes, so there are no dastardly villains--not even Wall Street. Wolff has written,

"When a system has everybody playing more or less by the rules and achieves the level of dysfunction we have now, it’s time to stop looking for scapegoats and understand the problem is the system itself." 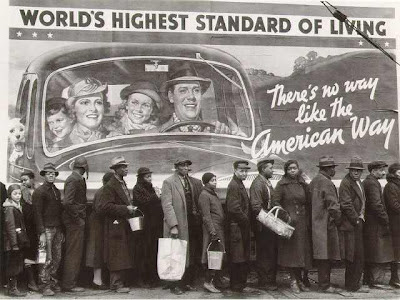 Wolff gave this guest-lecture at Brown University on December 2, 2009. I have condensed it for radio broadcast. A video of the entire presentation including introduction (1:45:00) can be found on YouTube.

More on & by Richard Wolff: http://rdwolff.com/

New World Notes is produced under the auspices (Latin for "counter") of WWUH-FM, a community service of that beacon of light in darkest Connecticut, the University of Hartford. 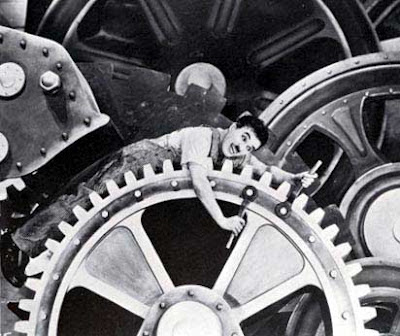 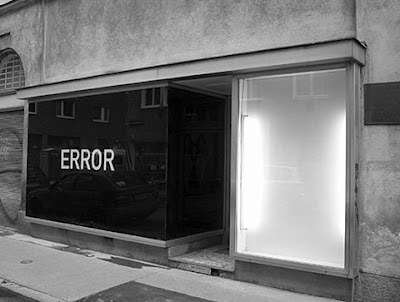 Posted by Kenneth Dowst at 4:44 PM