More Voices from "Lifting the Veil" 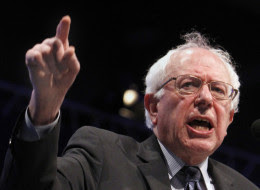 More selections from Scott Noble's interesting new documentary video about the betrayal of the American people by their political system--including both major parties. With some good explanations of (1) the financial industry lunkheads now put in charge of the US Treasury and (2) how the growing wealth of the rich comes from the pockets of the middle and working classes.

Voices heard include those of Noam Chomsky, commentator Chris Hedges, political cartoonist Ted Rall, Senator Bernie Sanders, and economist Richard Wolff. Plus some TV commercials and news clips.
Don't miss the news clip about the $175 hamburger sandwich you can buy for lunch at the Wall Street Burger Shoppe--complete with both black and white truffles and a sprinkling of gold leaf. Yum! 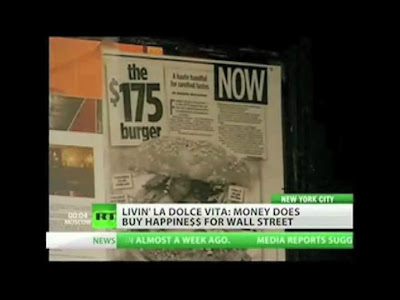 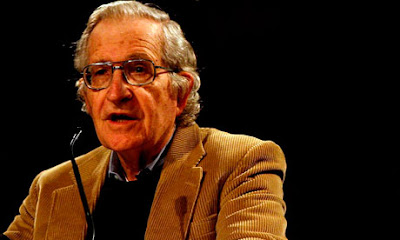 Above: the $175 hamburger. Below: Noam Chomsky.
(Click to enlarge)
Notes, credits, & links

The two-hour video is available, without charge, here. 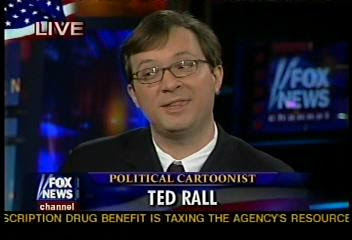 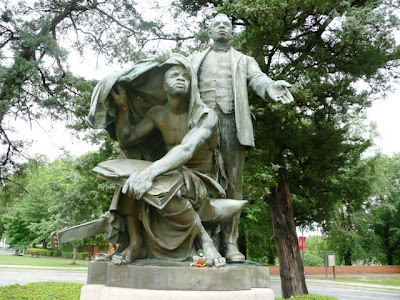 Posted by Kenneth Dowst at 9:10 PM