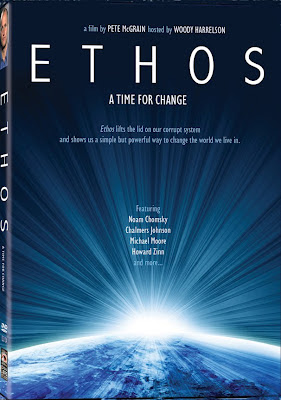 A quirky and interesting film by Pete McGrain on the character of our time. Includes good commentary by Norman Solomon, Noam Chomsky, former MP Tony Benn, the late Chalmers Johnson, and others. And some comments by me too. Narrated by McGrain and Woody Harrelson.

It's about democracy, and national policies, and why the policies are so anti-democratic. It's about how politicians and corporate elites have declared war on democracy, and how they use the corporate news media as powerful weapons to control public opinion. And it's about how these people give us perpetual real warfare for the sake of its high profits.

Familiar points but (mostly) made well. 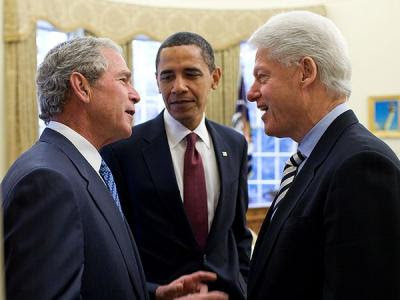 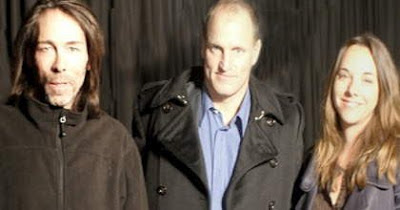 New World Notes is produced under the auspices (Latin for "false promises") of WWUH-FM, a community service of that beacon of light in darkest Connecticut, the University of Hartford. 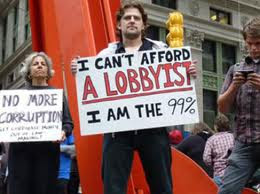 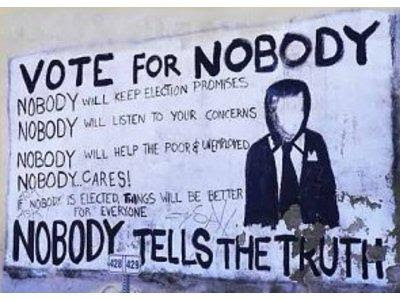 Posted by Kenneth Dowst at 5:05 PM