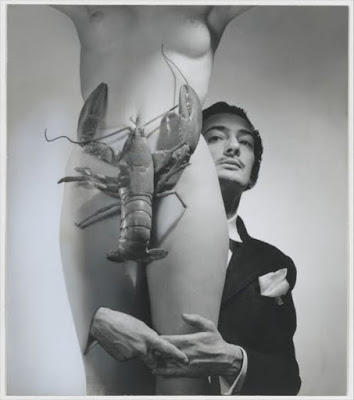 A hodgepodge of interesting stuff.

The show includes a Press Review of oddball stories you may have missed--National Lobster Day, the US claims to have "conquered" Jupiter, and more. David Rovics sings about a huge London riot the US press chose to ignore. Then Noam Chomsky explains some of the ways the US's ruling elite keeps "the 99%" powerless, obedient, and economically insecure.

Plus remarks, here and there, by KD. 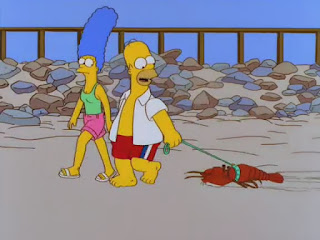 Chomsky audio courtesy of the Ralph Nader Radio Hour for May 20, 2017. Chomsky's recent publications include a film and book, Requiem for the American Dream (2017).

National Lobster Day is September 25, 2017--if Stop and Shop Supermarkets' weekly circular is to be believed.