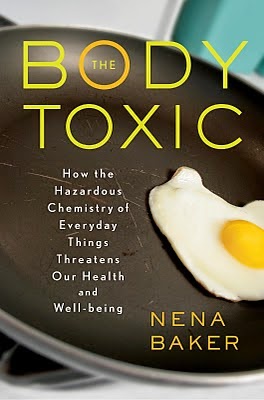 She focuses on a group of chemicals known as "endocrine disrupters" or "hormone mimics." These chemicals are doing serious harm to our bodies--and government agencies lack the power to regulate their use. There's some hope, though.

Baker's talk is based on her book, The Body Toxic: How the Hazardous Chemistry of Everyday Things Threatens Our Health and Well-Being (http://www.thebodytoxic.com/). She spoke in Seattle on April 1, 2010. I have slightly condensed the talk, which was originally broadcast on Mike McCormick's Mind Over Matters in Seattle. The uncut version is here.  Thanks to Mike.

New World Notes previously broadcast this installment, as #148, in January 2011. 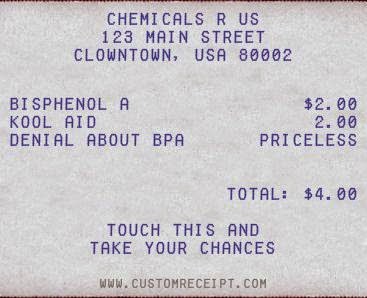 Posted by Kenneth Dowst at 5:09 PM No comments:

A Sad Heart At the Supermarket 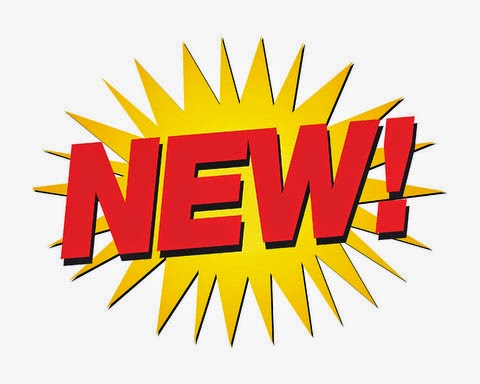 Why is supermarket shopping so tiring and depressing? Maybe it's the constant vigilance required to prevent your getting fleeced.

KD contrasts the supermarket's celebration of deception, swindling, and bad faith (all legal) with the eccentric charm of the small shops of Pittsburgh in the 1970s.

Adding to the critique of corporate agro-marketing are two short talks by Jim Hightower and a song by David Rovics. 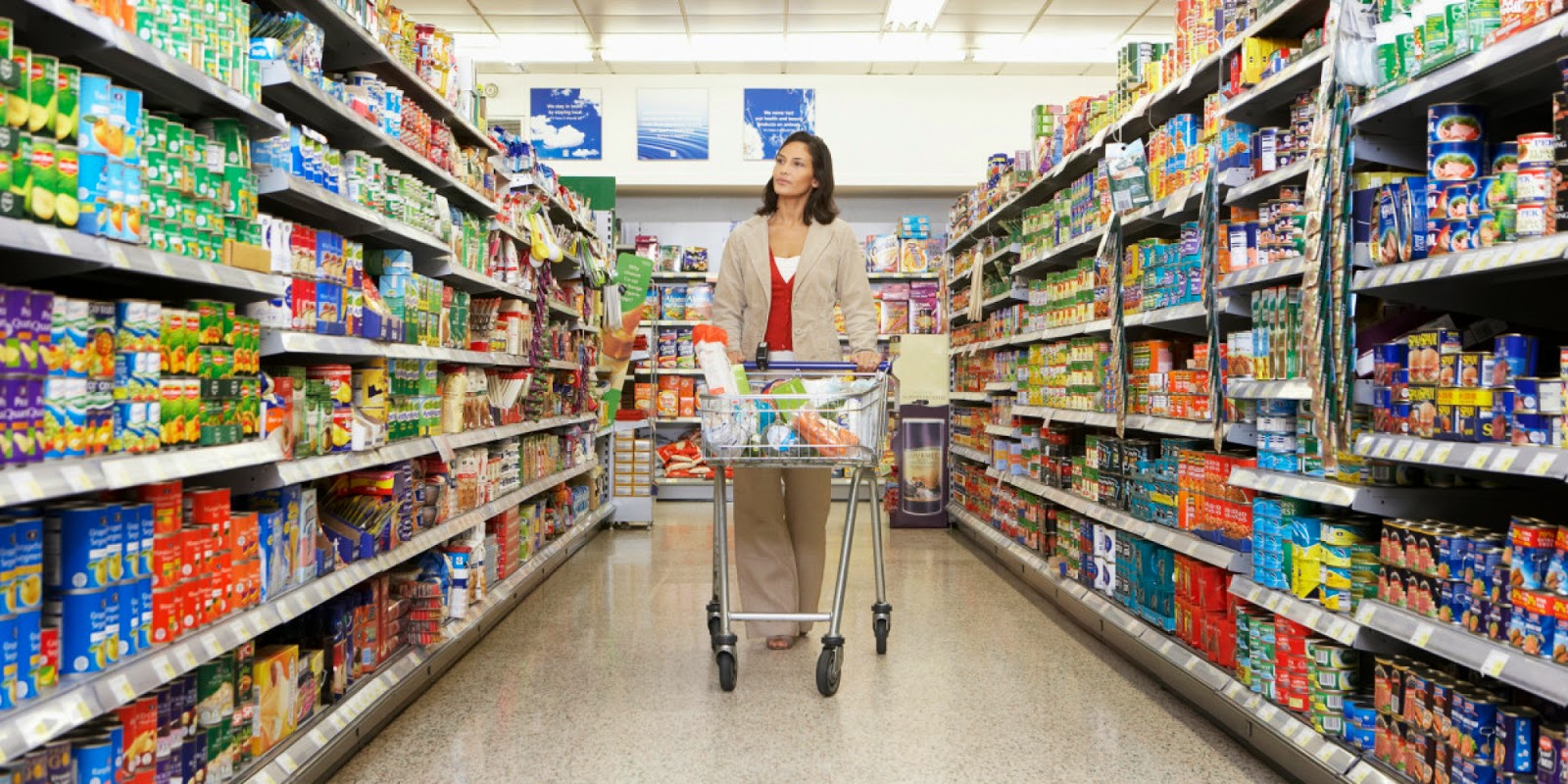 Jim Hightower's short essays, both written and spoken, can be found on his Web site, www.jimhightower.com .

On a similar theme:

If you enjoy this installment, you might also like NWN #275, "Fat-Free Snake Oil," from June 2013.  (The link takes you to the blog's page for that installment.)

Posted by Kenneth Dowst at 10:16 PM No comments:

Chris Hedges on the Empire of Illusion 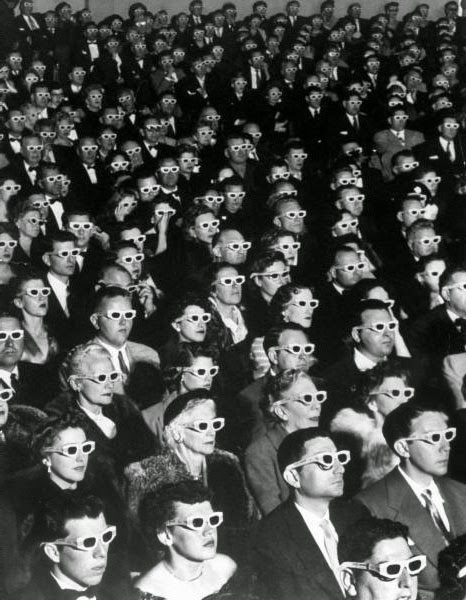 In a brilliant and wide-ranging talk, journalist-prophet Chris Hedges discusses

Our best hope, Hedges concludes, is a revival in the U.S. of Democratic Socialism. 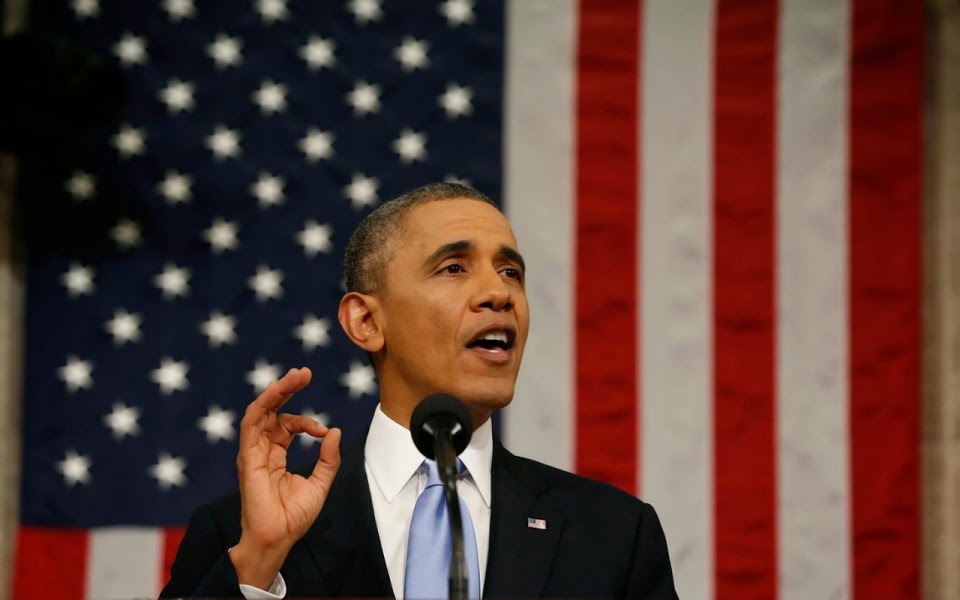 Posted by Kenneth Dowst at 10:38 PM No comments:

A nice audio collage by Virtual Renderings (a.k.a. Chazk). Explores the wild promises made by proponents of civilian nuclear power projects--and the very scary reality behind the propaganda--from 1950 through the meltdown at Three Mile Island in 1979. Sound sources include old propaganda films, news reports, interviews from documentary films, and some music--all very nicely woven together.

An archive of Virtual Rendering's collages is available on Radio4All.net. 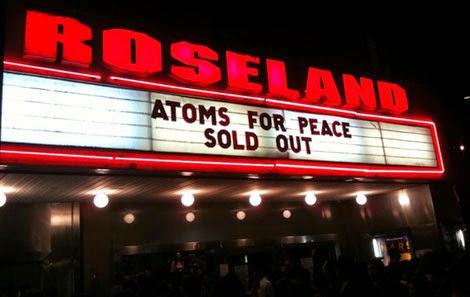 Posted by Kenneth Dowst at 5:18 PM No comments: