The Myth of Progress, the Necessity of Rebellion 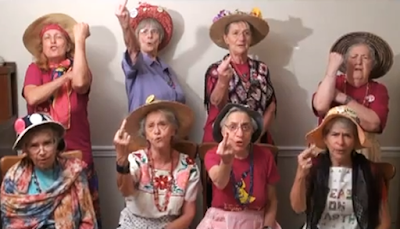 In a brilliant speech, Chris Hedges argues that the class war is real ... that the ordinary people are losing ... that all of society's institutions have betrayed the people and "sold out" to Established Power ... that whatever political and economic justice there has been exists only because ordinary people struggled hard against the elite to create that justice... and that widespread nonviolent rebellion by the people is now essential to prevent disaster.