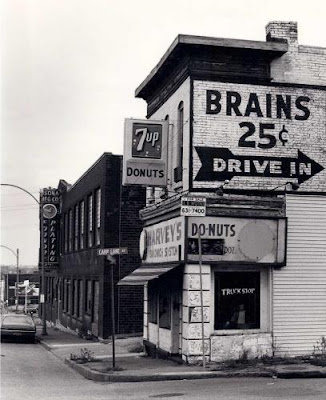 With great wit and humor--and clever specific examples--cultural historian Morris Berman argues a gloomy main point: American civilization as we know it is doomed. Few prophets of doom are as enjoyable to listen to as Berman, though.

Here he discusses 13 ways America is going to hell in a handbasket. (#2 includes this item: the new American History school curriculum in Texas has a unit on Estee Lauder but not George Washington. Berman asks: why not Kim Kardashian?)

With a preface by K.D. on Berman's ideas. 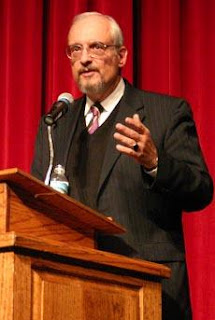 This program is excerpted from an hour-long talk by Berman in Seattle, November 4, 2011. Video of the entire talk is available from Pirate TV Seattle (www.edmaysproductions.net). The complete audio track is available from Unwelcome Guests (www.unwelcomeguests.net/580).

Berman's most recent book is Why America Failed: The Roots of Imperial Decline (Wiley, 2011).

* New World Notes originally broadcast this program (as NWN #200) in December 2011. Audio files downloaded from the links, above, may be identified as NWN #200.

Posted by Kenneth Dowst at 8:55 PM