Naomi Klein: Capitalism vs the Climate 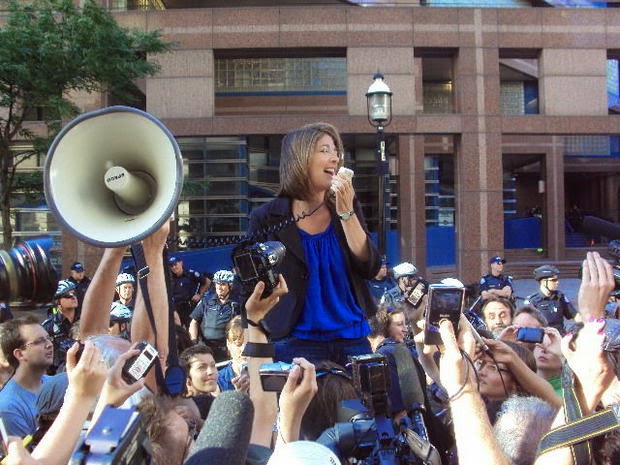 Writer and activist Naomi Klein discusses the subject of her recent book, This Changes Everything: Capitalism vs. the Climate.

Klein argues that any real solution to the climate crisis must necessarily overturn four factors that are making the crisis worse. And making our lives worse. They are privatization, deregulation, "austerity," and "free trade" deals.

These four factors--pillars of neoliberal economic theory and policy--well deserve overturning on their own (lack of) merits. Because of the climate crisis, transforming the global economy for the better seems much more possible now than it did a decade or two ago.

An interesting and upbeat talk with many good specific examples.

Klein spoke in Montreal on September 16, 2014. Original recording courtesy of CKUT-FM, Montreal. I have lightly edited the original for radio broadcast.  Chuck Rosina recorded David Rovics' "The Biggest Windmill" (in Part 2) live in Boston on January 27, 2013. 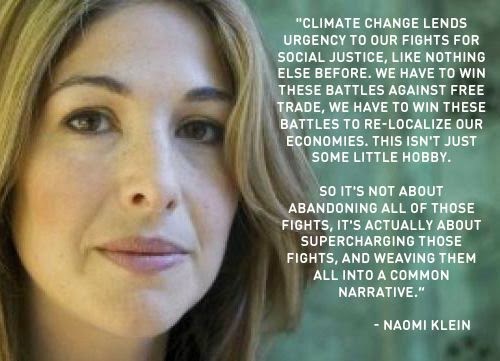 Posted by Kenneth Dowst at 10:45 PM No comments: 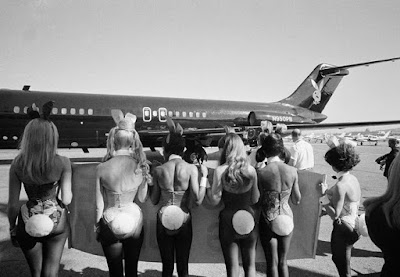 We explore both the good points and the bad of those 20th-century icons, the late Hugh M. Hefner and his Playboy magazine.

Includes excerpts from the Times's fine obituary. Plus personal reminiscences by KD exploring the role of Playboy in his adolescent development--and the magazine's role in American culture. With a relevant song by Tom Lehrer.

Photo: Bunnies say a tearful final farewell to Playboy founder Hugh M. Hefner. That would be a great caption. Alas, the photo shows the inaugural flight of the corporate jet, 1970.

War Is a Force That Gives Us Meaning 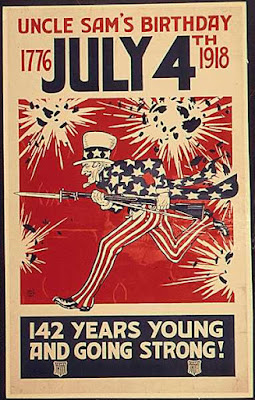 This talk is based on his own experience and based on his book, War Is a Force That Gives Us Meaning (2002).  Plus some additional reflections by Hedges on PTSD among soldiers who fought in World War Two.