The Backlash Against Women 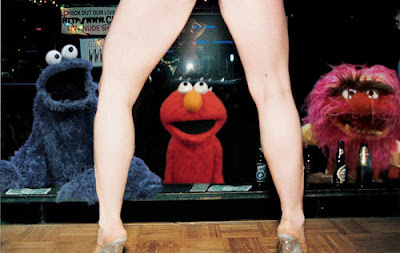 Jennifer Roesch explores the apparent contradiction in our culture: rampant hypersexualiztion and commodification of women but also increasing repression of women's sexuality. In combatting the former, she argues, we should not promote the latter. Let's not recreate the 1950s--the late 1960s are a better model of progress and liberation.

For Roesch, the ultimate cause of both sleaze and repression is capitalism run amok. And we can't have sexual freedom without social and economic freedom.

Roesch spoke at the Socialism 2013 conference, June 27, 2013.  Audio (which I have condensed and edited for radio) courtesy of wearemany.org.

This installment was previously broadcast, as NWN #380, in June 2015. MP3 files downloaded from the links, above, may be identified by that program number.

Posted by Kenneth Dowst at 4:49 PM