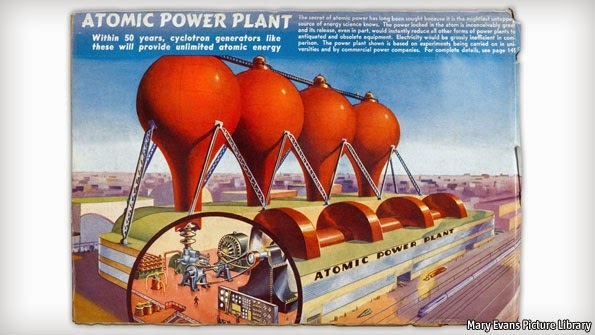 Vermont's creaky nuclear power plant was finally shut down. Not for the 500 best reasons but because it simply wasn't profitable to run. Turns out, nuclear power never did make any business sense, anywhere, and it's making less business sense each day.  Noted management consultant Jeremy Rifkin and veteran power-system administrator David Freeman each explains why.

So why do government and the nuclear industry keep promoting this failed product? In part, because it's a fig-leaf for nuclear weapons development, says Freeman.

Freeman talk--condensed and edited by KD--courtesy of tucradio.org.  The video of Rifkin's remarks is available on YouTube. 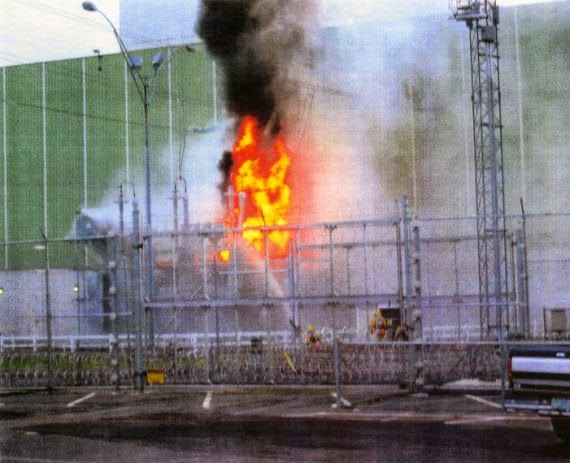