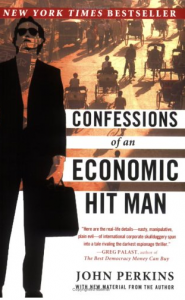 Recorded live in 2005 and never before broadcast.

In Part One (NWN #191), Perkins tells how the US overthrew Iran's democratic government in 1953 ... how he himself was recruited by the NSA & trained to serve the Empire (a.k.a., "the corporatocracy") ... and of his early failures to corrupt the governments of Panama and Ecuador (ca. 1980). Time to send in the "jackals"!

In Part Two (NWN #192), Perkins explains the the read reason the U.S. invaded Panama and overthrew Noriega in 1989. And he tells of one of his--and the Empire's--great successes: Saudi Arabia. The West made a fortune from the deal but--as Perkins sees it--the consequences have been horrific. 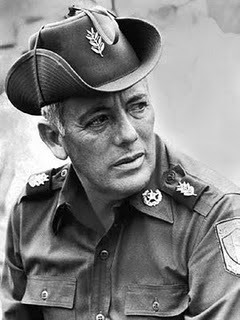 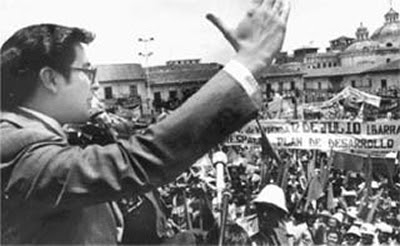 Despite Perkins' best efforts, the Empire failed to corrupt Omar Torrijos, of Panama (above), and Jaime Roldos, of Ecuador (below). Each died in a mysterious aircraft explosion in 1981. Perkins dedicated Confessions of an Economic Hit-Man to the memory of Torrijos.
Notes, credits, & links

Recorded by John Schwenk on January 10, 2005, in West Hartford, Connecticut. Many thanks to John for the recording--which I have slightly condensed for radio broadcast.

New World Notes is produced under the auspices (Latin for "Boardwalk") of WWUH-FM, a community service of that beacon of light in darkest Connecticut, the University of Hartford. 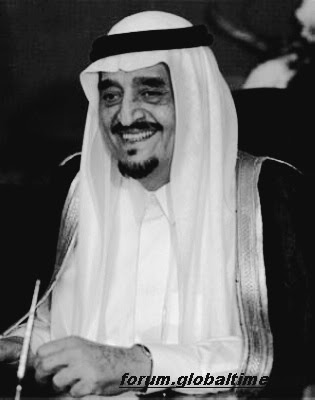 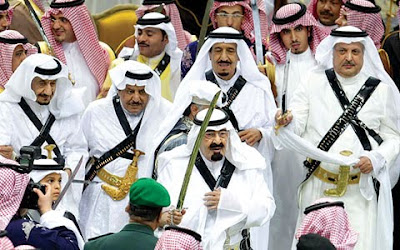 Above: Saudi Arabia's King Fahd (r. 1982-2005). Below: King Abdullah (from 2005) and other royals. Perkins states that the House of Saud was far easier to corrupt than Torrijos or Roldos.
Coming soon (Tuesday air debut date shown)
Catch New World Notes (all times Eastern):

Posted by Kenneth Dowst at 3:30 PM