War is a Force That Gives Us Meaning 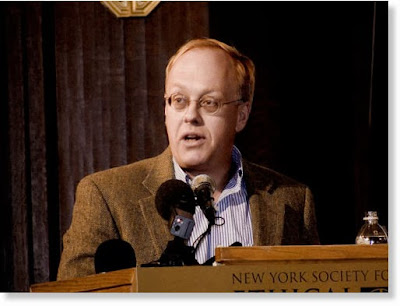 He focuses not on rulers and generals but on the people on the ground--civilians and enlisted soldiers and war correspondents too. This talk is based on his own experience and based on his book, War Is a Force That Gives Us Meaning (2002).

Plus some additional reflections by Hedges on PTSD among soldiers who fought in World War Two.

Posted by Kenneth Dowst at 12:31 AM No comments:

Can Technology Save Us? 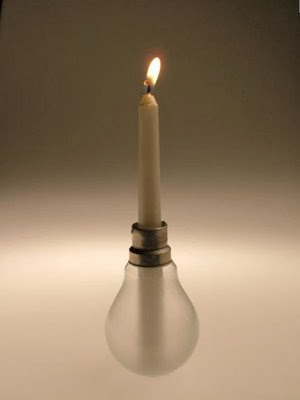 Even though you know the answer (no), you'll probably still enjoy the show, which features selections from two funny and inteligent talks.

Then urban-design theorist James Howard Kunstler discusses our technology gurus' (at Google) inability to understand that technology cannot solve the problem of declining fossil fuel reserves. In a nutshell: you can make iPods out of petroleum (Dude,) but not vice versa. 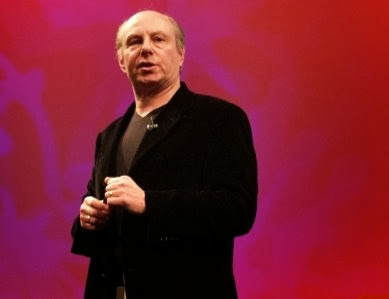 
Posted by Kenneth Dowst at 9:24 PM No comments:

The Prostitute Press, the War Machine, and Anwar al-Awlaki 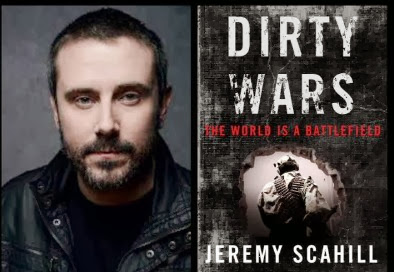 A fine talk by journalist Jeremy Scahill based in part on his recent book, Dirty Wars.

He tells the story of the radicalization of U.S. citizen Anwar al-Awlaki--who was assassinated by order of President Obama in 2011. But this is also the story of an ever-expanding national security state, of the U.S.'s ever-expanding global wars, and of Barack Obama's war against whistleblowers and press freedom.

And it's also the story of the corrupt U.S. news media, determined to serve the powerful rather than hold them to account. 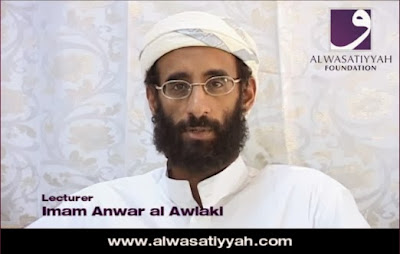 In Part One, Scahill lambastes the Establishment media's Washington press corps and begins the story of Awlaki. He shows how how the Bush Administration's "Global War on Terror" transformed this American from a nonpolitical student . . . to the darling of the Washington elite . . . to a radical opponent of the U.S.'s wars in the Middle East--and a man marked for death by the Obama administration.

In Part 2, Scahill tells of Obama's secret war in Yemen, revealed by Yemeni journalist Abduleleh Haider Shaye--who was then abducted by US forces and imprisoned by Yemen's dictator at the insistence of President Obama. Scahill contrasts Haider Shaye's courage with the sycophancy of the US press corps.

Scahill tells also of the Obama administration's war against the press--and of the government-ordered assassination without trial of US citizens Anwar al-Awlaki and then his 16-year-old son, Abdulrahman.

Jeremy gave this talk at the "Socialism 2013" conference, in Chicago, in June 2013.  A video is available from wearemany.org. 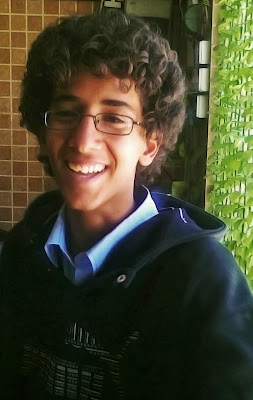 16-year-old American citizen Abdulrahman al-Awlaki, son of Anwar. Killed in Yemen by a U.S. drone strike two weeks after his father was killed. The President refuses to say why. 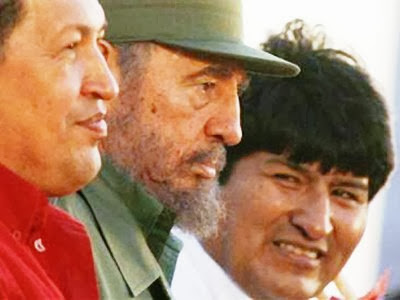 Greg Palast reports from Ecuador (Stage 3), ruthlessly exploited by & practically a colony of the World Bank and global financial institutions.  John Pilger reports from Bolivia, which has recently and tentatively arrived at Stage 4.  The US should be so fortunate!

We play selections (on Bolivia) from John Pilger's film, War on Democracy, adapted to radio by Lyn Gerry for the Unwelcome Guests Collective (http://unwelcomeguests.net).  Many thanks.  KD reads passages on Ecuador from Greg Palast's book, Armed Madhouse. 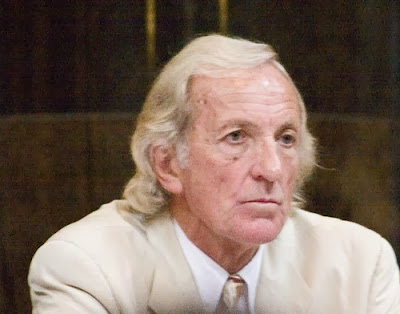 Posted by Kenneth Dowst at 11:38 AM No comments: