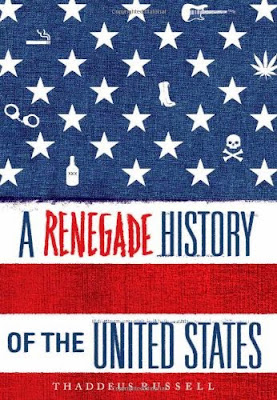 A 2-part broadcast of a fine talk by historian Thaddeus Russell. Russell is the author of the extremely interesting book, A Renegade History of the United States (Free Press, 2010)

Part 1 focuses on work and leiure. The leisure we enjoy today--weekends, vacations, etc--was not granted freely by employers. Rather, it was taken without permission by "renegade" workers of decades past. These included slaves, drunken craftsmen, unmotivated factory hands, etc. For instance, plantation slaves established the practice of "vacation"--much to the annoyance of their masters. (They'd agree to return in exchange for not being punished.)

Without the groundbreaking work by these renegades, we might still be working for 14-16 hours a day. (Maybe that should be "goldbricking" rather than "groundbreaking.") 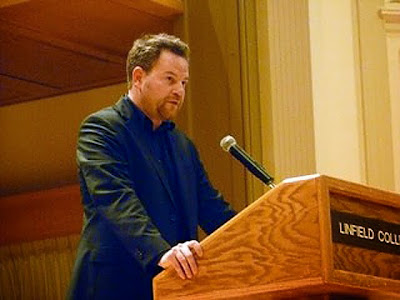 Part 2 focuses on sex and on women's rights. Many rights and freedoms enjoyed today by U.S. women (and their male friends) were won for them--not by feminists--but by 19th & early-20th century prostitutes & madams. These include the right to own property; to acquire wealth; to dance, smoke, and drink in public; to wear attractive clothing; to give or receive oral sex; to have interracial intimacy; and to use contraceptives.

These two installments of New World Notes were previously broadcast in April 2011.

The Hidden Ideology of the News Media

Another in our series of classic talks by Progressive political scientist Michael Parenti.  This one--one of his best--dates from 1997.

Parenti demolishes the myth of "the liberal media."  With wit, humor, facts, and examples, he shows that the US news media are little more than the propaganda arm of the the most powerful corporations and the government.

Parenti spoke in Burlington, Vermont--at the same university that had fired him for his antiwar activism 25 years earlier. 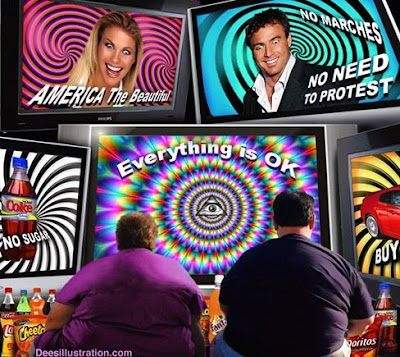 Posted by Kenneth Dowst at 1:19 PM No comments:

Gay Rights as a Free-Speech Issue 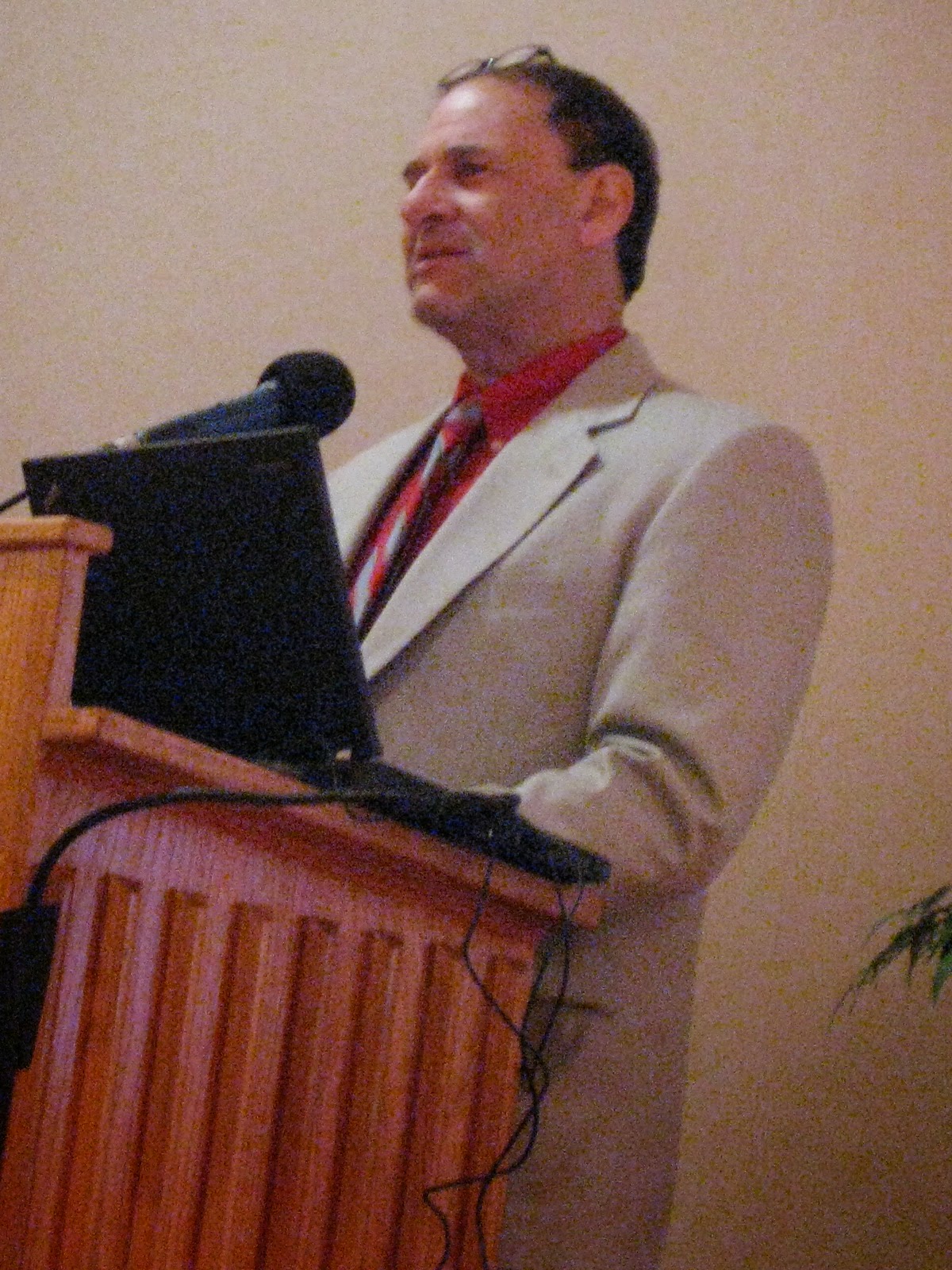 Highlights include a funny account of what was and wasn't allowed into the Yellow Pages ... stories of clueless school administrators who think the 1st Amendment does not apply to teenagers ... and the story of a gay student suspended from school and "outed" to her parents for the crime of kissing her girlfriend.

Paul Siegel is a longtime civil-liberties activist. His day job is Professor of Communication at the University of Hartford

Posted by Kenneth Dowst at 9:15 PM No comments: