New World Notes News
Vol. 4, Nos. 37-38 -- September 10 & 17, 2011
To download an audio file (save it on your hard disk): 1. Place your cursor over the link (above). 2. Click your right mouse button. A small menu appears. 3. On the small menu, select "Save Target As...." A "dialog box" appears. 4. The dialog box shows the folder where your computer proposes to save the file. Either remember this folder or else select a folder you prefer. Then click on "Save." 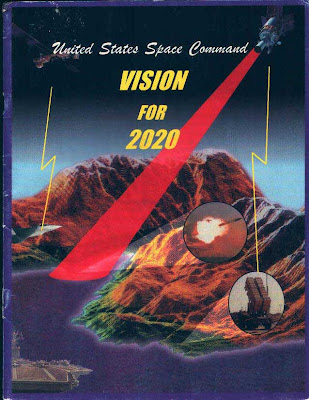 Antiwar and antinuke activist Bruce K. Gagnon argues brilliantly that the main purpose of US wars is to enrich the military-industrial complex and the rest of the oligarchy.

And the techniques remain the same, generation after generation. The same lies, the same U.S. atrocities against civilans, the same false demonization of "enemy" leaders--from Muammar Gaddafi to Saddam Hussein, ... back at least as far as Crazy Horse in the 1870s.

Gagnon's history of the U.S. campaign against Crazy Horse is an eye-opener. After the U.S. government won the Indian Wars, and all the once-rebellious tribes including their leaders were sitting on reservtions--unarmed and horseless--profits of the war industries plunged. So the warmongers invented and widely publicized false stories of Indians still on the rampage. They especially demonized Crazy Horse, now denouncd for ongoing vicious plunder, rape, and murder of white settlers.

It was all lies, but military procurements rose in response, and war industry profits went back up.

Did somebody mention Gaddafi and his alleged Viagra-fueled rape squads? 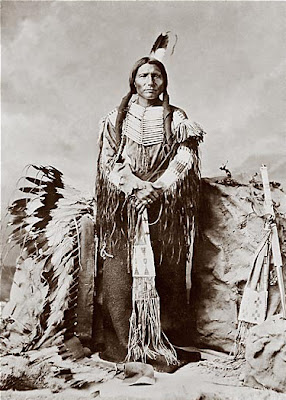 Crazy Horse. Most graphics: Click to enlarge.
There's more, including the insanity of sending plutonium into space, of mining on other planets, and of planning to control--militarily--the solar system. Then there's the U.S. military's explicit acknowledgement (in case there was any doubt in your mind) that their purpose is to advance the interests of the plutocrats that control the transnational corporate capitalist stystem. (Defend the United States nation against attack? How quaint!)

I recorded Bruce Gagnon live in Wethersfield, Connecticut, on August 20, 2011. I have slightly condensed his talk for radio.

An earlier talk by Bruce Gagnon, also recorded live, was broadcast on New World Notes in May 2010. The Web page has photos, information, and links for listening or download: http://newworldnotes.blogspot.com/2010/05/bruce-gagnon-on-endless-war-and-economy.html . 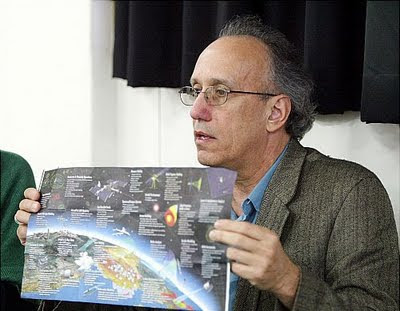 Bruce Gagnon
New World Notes is produced under the auspices (Latin for "aegis") of WWUH-FM, a community service of that beacon of light in darkest Connecticut, the University of Hartford. 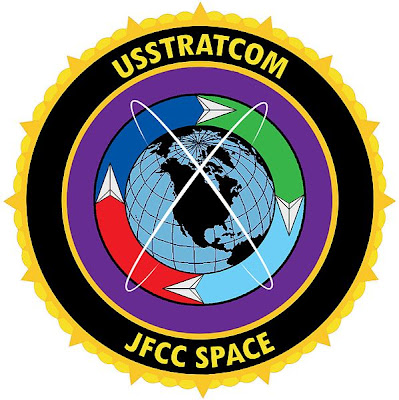 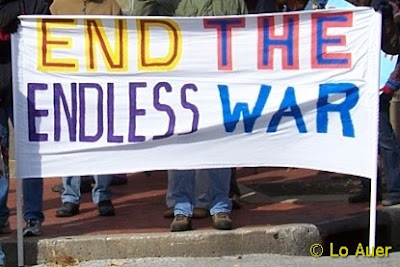 Posted by Kenneth Dowst at 7:12 PM