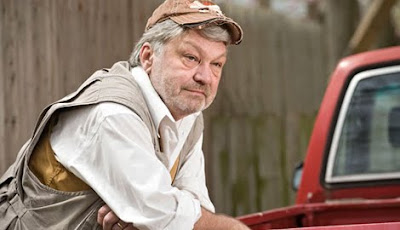 A celebration of writer Joe Bageant, who died March 26. The self-described "redneck socialist" wrote brilliantly, profanely, and wittily on the corporate plundering of America--and on the connivance of our politicians in that plunder.

Rare among writers, he wrote sympathetically of the culture of a despised minority group. This was poor whites--"rednecks," he called them--and he was born and raised one himself. He's best known for his best-selling book, Deer Hunting With Jesus (2008).

This installment features readings from two of Bageant's essays, a terrific obituary in a style much like Joe's, and selections from documentaries and recorded interviews. 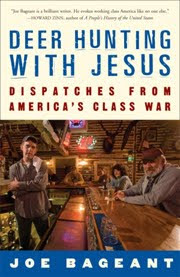 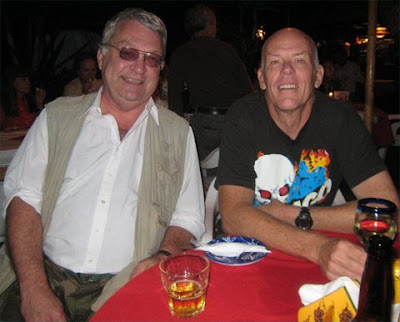 Notes, credits, & links New World Notes is produced under the auspices (Latin for "false promises") of WWUH-FM, a community service of that beacon of light in darkest Connecticut, the University of Hartford. 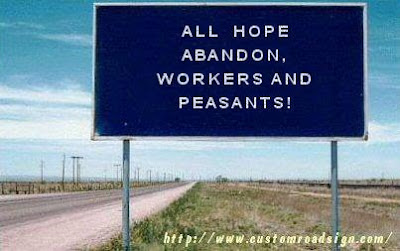