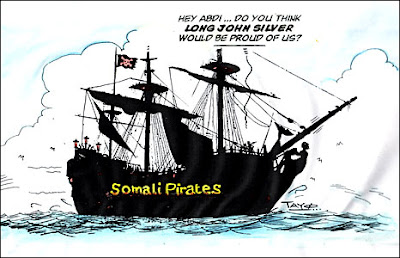 Another installment in the same spirit as #155, "Who are the REAL Gangsters?"

(1) Commentator Glen Ford explains why the real "pirates of Somalia" are multinational corporations and certain Western nation-states. In the absence of any effective national government in Somalia, these outfits have been *plundering* that poor country. Includes a sprightly song celebrating the literal pirates of Somalia--the guys in the rubber boats--by David Rovics.

My own example: Bill Clinton killed about 1 million Iraqi civilians through a murderous regime of "sanctions" (import prohibitions). How many people did Jared Loughner kill? (ANSWER: 6, plus 14 injured.) Which rampage did you hear more about in the "mainstream media"?

(3) We present also the first installment of a new (occasional) feature of the show, The Book Report. This week Ken reviews Chris Hedges' Death of the Liberal Class (2010). 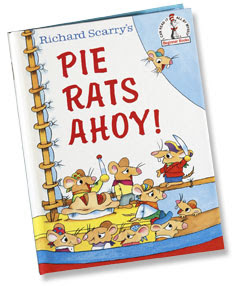 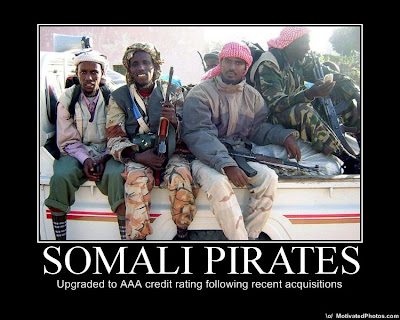 Top: One of the joys of parenthood: reading Richard Scarry's books
to your toddler.

New World Notes is produced under the auspices (Latin for "average quality") of WWUH-FM, a community service of that beacon of light in darkest Connecticut, the University of Hartford. 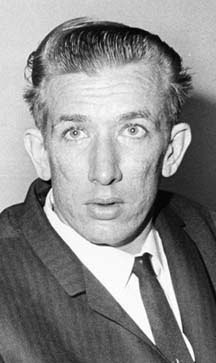 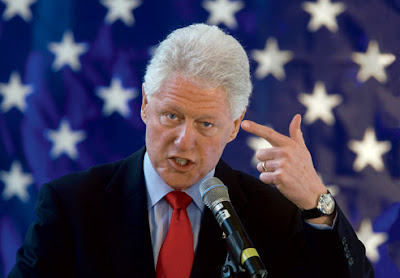 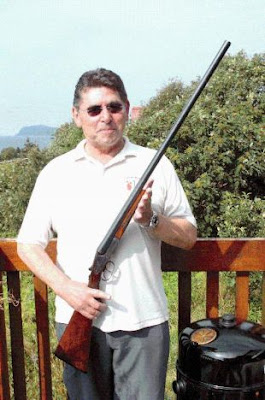 Canadian anthropologist Elliott Leyton (with beautiful old shotgun) reminds us that you're much more likely to be killed by your country's head of state than by some retail psycho on the street. So why do Richard Speck, the Son of Sam, and Jared Loughner get all the publicity?

Posted by Kenneth Dowst at 9:42 PM