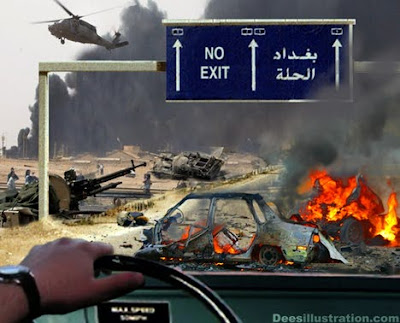 Since my birth in 1950, U.S. foreign policy seems to have consisted of war, war, empire building, and more war. Is anybody else sick of this? ... or at least feeling broke from paying for it all?

Two fine thinkers (and I too) explore the problem.

(1) Michael Parenti (1990s) discusses the the functions & purposes of the American empire and why "we" invade so many countries and overthrow their governments--many of them democracies. With an update by Parenti, from 2009, on the real reasons for our bombing of the former Yugoslavia (recorded live in West Hartford by me).

(2) Bruce Gagnon--famed crusader against the militarization of space & related worthy issues--discusses the U.S.'s policy of Endless War and the related destruction of our industrial base. And he shows who profits from these events. HINT: it's not our children, who face a future of no jobs outside the armed forces. (Also recorded live in West Hartford by me, in 2010.) 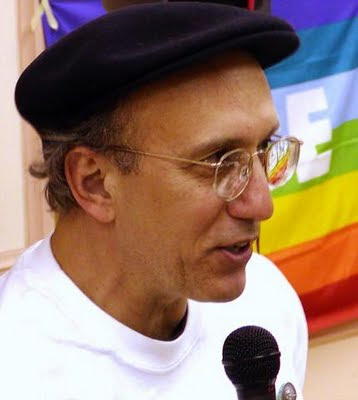 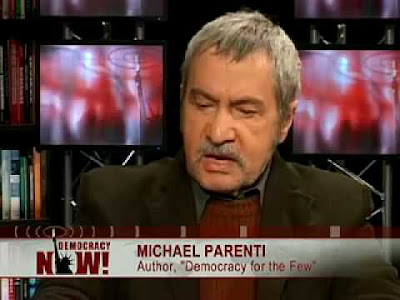 New World Notes is produced under the auspices (Latin for "boiler room") of WWUH-FM, a community service of that beacon of light in darkest Connecticut, the University of Hartford.
You can listen to any installment of New World Notes online or else download it (as an mp3 audio file) for later listening. The show is archived at both radio4all.net and (from #90 onwards) The Internet Archive. Either link should get you a reverse-chrono listing of available installments. Or browse the show's Web site: Each installment has a page, and each page has links to the recorded audio. 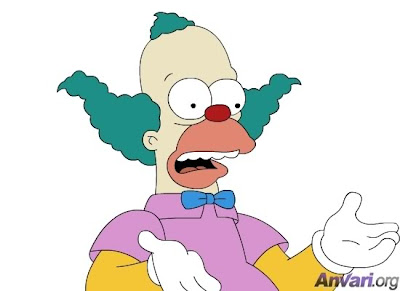 Posted by Kenneth Dowst at 2:44 PM