Cheap Junk & The Deindustrialization of America 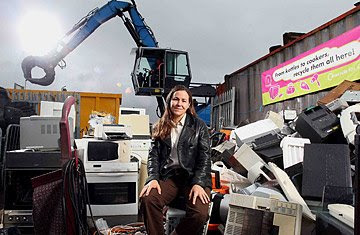 Cheap Junk and
The Deindustrialization of America

We explore the connections among ubiquitous cheap junk merchandise, domestic unemployment and poverty, starvation wages abroad, pollution everywhere, the destruction of the environment, the deindustrialization and Third-World-ization of America, and the ever-increasing wealth of the already-rich. Was there a vote on all this that somehow I missed? Includes unflattering words on G.E. by labor leader Marie Lausch and an equally unflatttering discussion of IKEA from Ellen Ruppel Shell's book, Cheap: The High Price of Discount Culture. 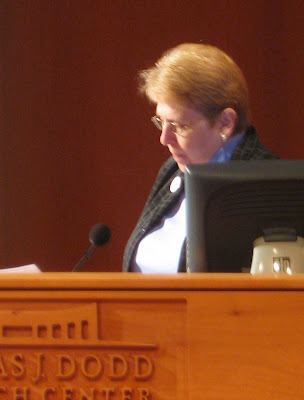 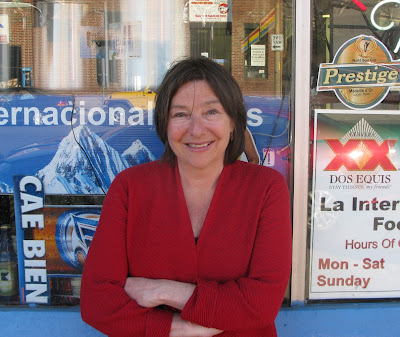 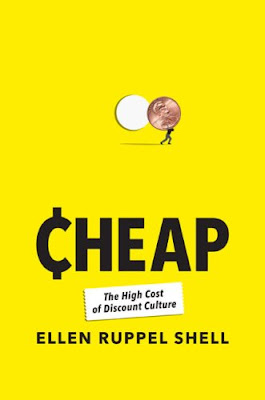