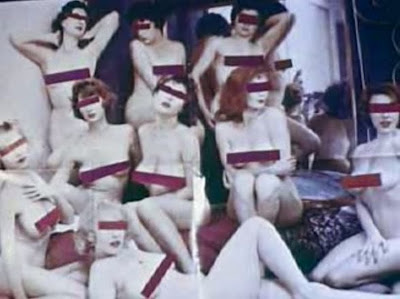 Screen capture from Perversion for Profit (1964). Links in text, below.

Varieties of Sexual Experience,
OR:
Goldberg's Other Variations

This year's Annual Sex Show--okay, we skipped 2009--takes a lighthearted look at variations from the tried and true. Comedian Jimmy Tingle explains gays & homophobia. A 1964 documentary from the Citizens for Decent Literature--Perversion for Profit--exposes (so to speak) the Communist-inspired flood of filth peddled to our precious children from every newsstand in America. Speaking of children, social satirist Paul Krassner discusses how to respond when your 16-year-old daughter tells you that she's bid adieu to virginity. And Leonard Cohen again confuses an unfaithful girlfriend with the Collapse of Western Civilization. 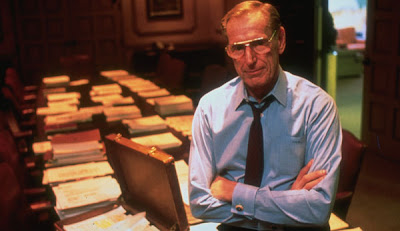 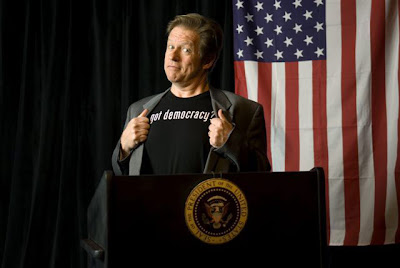 On Charles Keating and his Citizens for Decent Literature:

From Danny Gallagher, The Top 10 People Who Almost Destroyed Fun

New World Notes is produced under the auspices (Latin for "very noses") of WWUH-FM, a community service of the University of Hartford. Feedback to kdowst at hotmail period com.

The show's words by Krassner are read from an interview published in CounterPunch, "Sex and Violins": http://www.counterpunch.org/krassner04092008.html 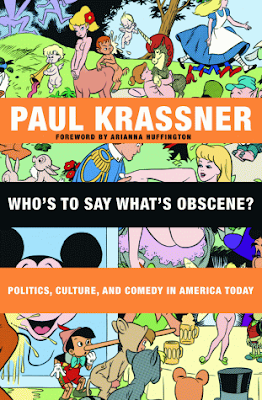 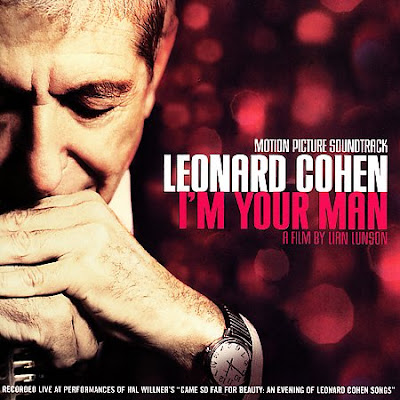 Posted by Kenneth Dowst at 8:20 PM