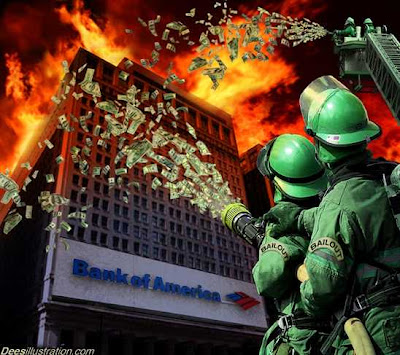 The country is in a mess, economically, politically, in terms of civil liberties ... you name it! Well, it's not that nobody warned us where we were heading! Three prophets of years past combine wit, humor, and insight:

(1) Comedian George Carlin (2 routines from the 1990s) discusses the exploitation by the rich of everyone else, our non-functioning democracy, the falseness of The American Dream, class warfare, "divide and conquer," and Wall Street's determination to get your Social Security money for themselves.

(3) Parenti goes on to discuss the U.S. government's & media's (then-recent or ongoing) propaganda campaigns seeking to drum up public support for attacking Libya, Panama, and Iraq--and for overthrowing the governments of Gaddafi, Noriega, & Saddam Hussein (respectively).

(4) Spoken-word artist Jello Biafra (2008, before the election) warns that Obama is just another "business as usual" politician dedicated only to reducing civil liberties, building the empire, and advancing the financial interests of the powerful corporations. (Just look at his voting record in the Senate!) 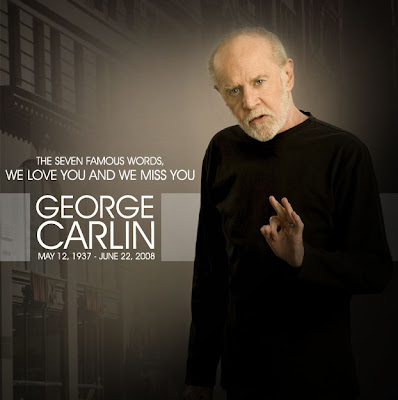 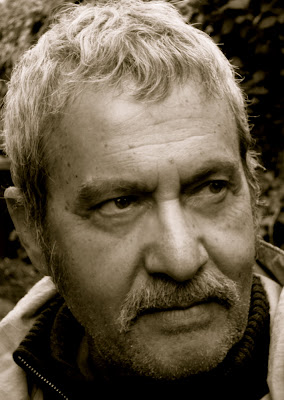 Notes, credits, & links
New World Notes is produced under the auspices (Latin for "imprimatur") of WWUH-FM, a community service of that beacon of light in darkest Connecticut, the University of Hartford.
You can listen to any installment of New World Notes online or else download it (as an mp3 audio file) for later listening. The show is archived at both radio4all.net'>radio4all.net and (from #90 onwards) The Internet Archive. Either link should get you a reverse-chrono listing of available installments. Or browse the show's Web site: Each installment has a page, and each page has links to the recorded audio.
Series overview: Political and social commentary in a variety of genres. Exploring the gap between what we want ... and what they're trying to make us settle for. 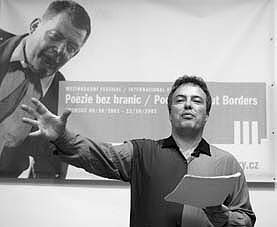 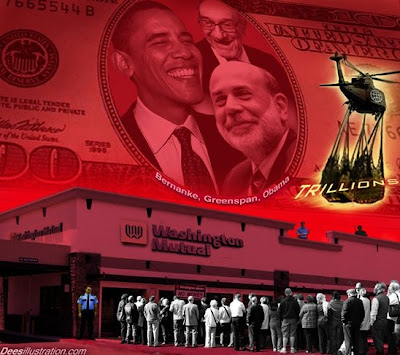 Posted by Kenneth Dowst at 6:24 PM