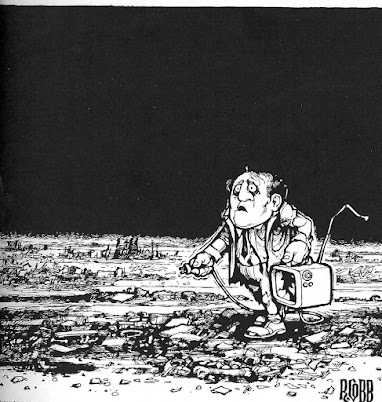 Ex-cop, investigative journalist, activist, and prophet Michael Ruppert (1951-2014)  was quirky, controversial ... and very often right. In this interesting monologue, he explains why Western industrial civilization is unsustainable and beginning to collapse--and what Americans can do to weather the transition. Surprisingly, he ends on a note of optimism.